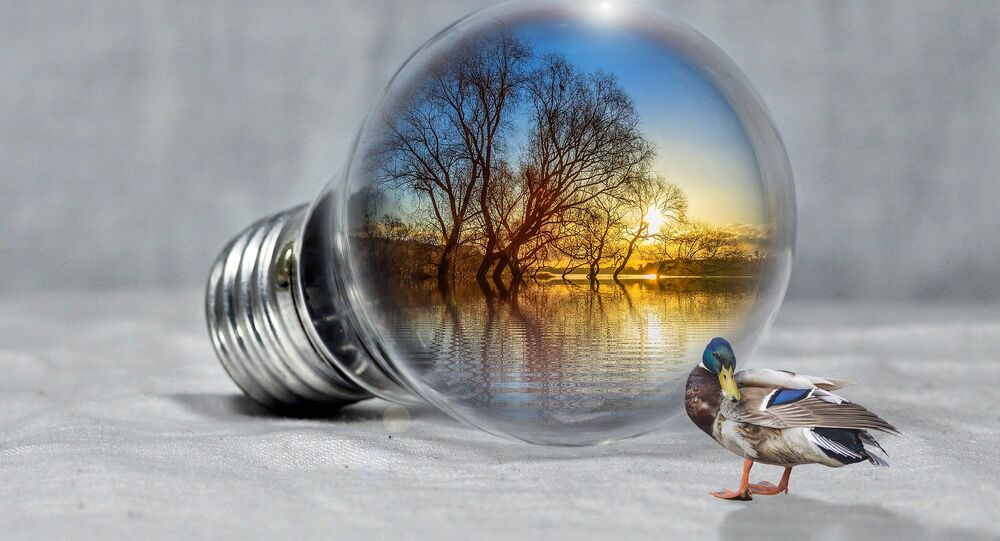 Nuclear power is on its way out the world over, with its global share of energy generation declining and construction of just one new nuclear reactor being undertaken in 2017. Renewable energy seems poised to take its place as the energy source of the future.

Once vaunted as the future of energy production, nuclear power has suffered an unceremonious fall from grace since the 1960s — to the point the report suggests it will be phased out entirely in due course.

The number of nuclear reactors under construction has diminished for the fourth consecutive year, falling from 68 in 2013 to 53 in 2017 — and the report's authors suspect projects are often ongoing purely because of uncertainty and inertia in the industry.

Russia and the US shut down reactors in 2016, while Sweden and South Korea both closed their oldest units in the first half of 2017. There are 37 reactor constructions behind schedule, of which 19 reported further delays over the past year — eight projects have been under construction for a decade or more, of which three for over 30 years. In January, there were 17 reactors scheduled for startup before the end of the years, although as of mid-2017, but two of these units had started up and 11 were delayed until at least 2018.

Fewer nuclear reactors are currently in operation globally than in 1987. This is not exactly a growth industry. WNISR 2017 pic.twitter.com/PZnp45rIEL

The industry's financial crisis may play a role in the failure of projects to get off the ground on schedule — after the discovery of massive losses over its nuclear construction projects, Toshiba filed for bankruptcy of its US subsidiary Westinghouse, the largest nuclear power builder in history, and industry giant AREVA has accumulated US$12.3 billion in losses since 2011.

Nonetheless, nuclear power's global share of electricity generation has only declined meagerly (-0.2 percent), to 10.5 percent in 2017, with five countries producing 70 percent of total nuclear energy in the world — although in 1996, this figure stood at 18 percent. The two largest producers, the US and France, account for half total production.

The contribution of nuclear power plants to global electricity production has declined from a peak of 17.5% to 10.5% today. WNISR 2017 pic.twitter.com/lrZtUHp3G4

​By contrast, wind power output grew by 16 percent and solar by 30 percent in 2016. Wind power increased generation by 132 TWh, solar by 77 TWh, respectively 3.8 times and 2.2 times more than nuclear's 35 TWh. Renewables represented 62 percent of global power generating capacity additions, and rnewable energy auctions achieved record low prices at and below US$30/ MWh in Chile, Mexico, Morocco, United Arab Emirates, and the US. Average generating costs of amortized nuclear power plants in the US were US$35.5 in 2015.

© Sputnik / Mikhail Voskresenskiy
Despite Being Strong in Oil and Gas, Russia Can Soon Turn to Renewable Energy

Nonetheless, the report highlights that China is a notable exception to the overall anti-nuclear trend — in 2016, the world's nuclear production increased by 1.4 percent due to a 23 percent increase in Beijing's production, and China is "the only country" to persist in building a "significant number" of nuclear reactors. Of the world's remaining nuclear reactors under construction, 20 are sited in China, although 11 are behind schedule.

Still, the Chinese exception could also be nearing its end, given in 2017 no nuclear reactor was built in the country, although the report acknowledges it's "too early" to draw concrete conclusions.

The two biggest issues with nuclear energy are set-up costs for production, and dealing with resultant waste. Every few years, a portion of a nuclear power station's spent fuel — composed of uranium that failed to fission, the products of fission, and plutonium — is removed from the reactor to be stored in water, which both cools it and blocks its radiation. This decay can take up to hundreds of thousands of years, however.