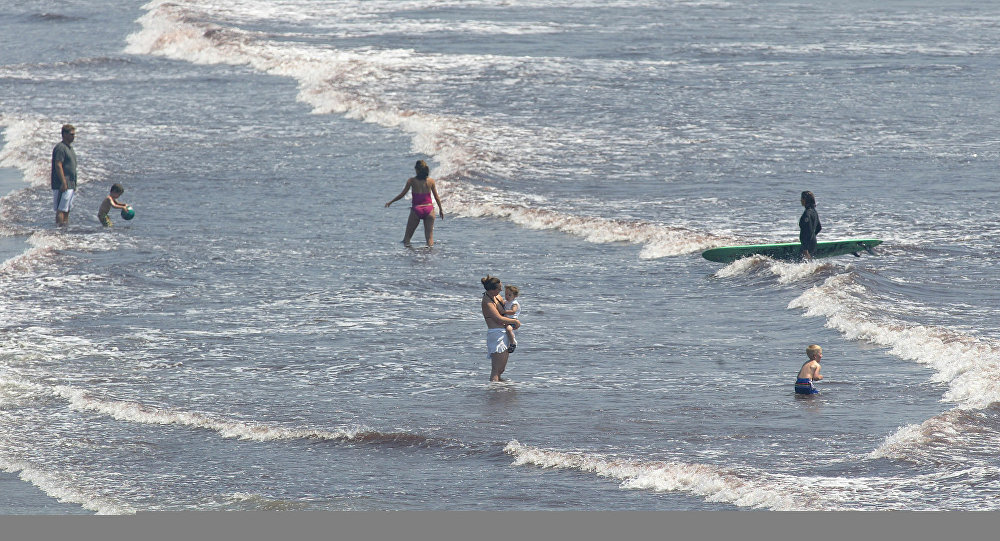 Discovered on East Beach in Westerly, Rhode Island, a mysterious metal starfish-like gadget found about 10 feet from the shoreline has, unsurprisingly, left many concerned about what it could be.

​Many, including Peter Brockmann, president of the East Beach Association, initially didn't want to touch the metal and concrete object, fearing it could be an old bomb.

However, having contacted the US Navy, a company building a nearby wind farm and even a local harbormaster, Brockmann is now certain the object isn't an explosive. In fact, according to professors at the University of Rhode Island, the mysterious object could be a mount for an acoustic doppler profiler — an instrument used to measure the speed of currents in the water.

"We wanted to figure out what it is before we go tugging on it," the East Beach Association official told The Westerly Sun.

ESA/AOES
Woman of Mystery: Ancient Venus May Have Had an Ocean of Water
After calming everyone's nerves, officials then reached out to Rocky's Tree Service, a local tree removal service, to uproot the steel-legged object.

"We have about a five-ton winch," Rocky Harkness, owner of the company, told local station NBC10. "We're hoping that we wrap it up and it comes out easy."

Sadly, Harkness, Brockmann and other locals will have to wait to see what lies beneath the ocean bed.

Why, you inquire? Did the mysterious object magically crawl deeper into the ocean, hiding its secrets? No, I'm not paranoid — why do you ask? 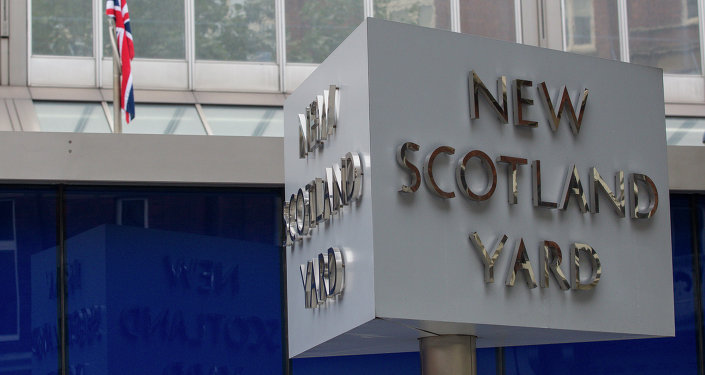 "We've had high surf and strong rip tides for the past couple of days," Brockmann told news station WPRI. "Not sure if [it's] related to Gert, but [the storm] will make matters worse for the next couple of days."

With no word on when the poking and prying will be rescheduled, residents will just have to keep wondering whether the object leads to a Bond villain's secret hideout or maybe Batman's new-age Batcave.