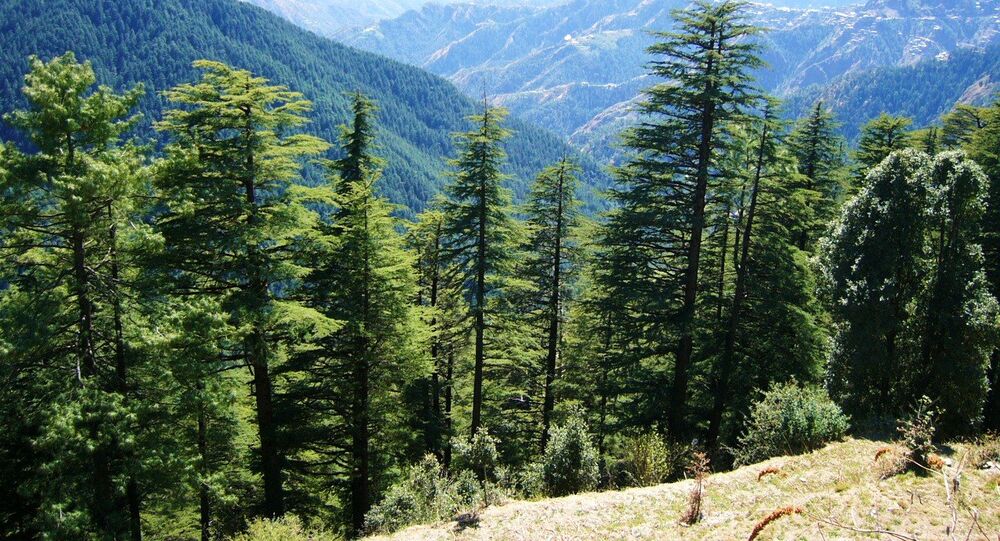 Russian climate researchers managed to determine that global warming began affecting China as early as the 1980s, by studying the growth rings of Tibetan cedar trees.

© REUTERS / Ilya Naymushin
Climate Change to Make Siberian Agriculture Conditions Suitable for Watermelons
A team of Russian climate researchers has been able to confirm that global warming affected Tibet in the early 1980s, by studying the growth rings of cedar trees growing in the region.

Vladimir Shishov, a prominent Russian climate researcher and professor at the Siberian Federal University, told Sputnik that "the existing methods of gauging climate influence on foliage are imperfect," pointing out that satellite observation only allows the study of changes that occurred during the last 35 years.

The scientist explained that trees and other kinds of foliage are very sensitive to even the slightest changes in climatic conditions such as the increase or decrease in temperature and insolation, with all these changes reflected in the growth rings.

Therefore, a long-living tree serves as an accurate and comprehensive climatic chronicle that allows scientists to determine how temperature and precipitation levels changed over time, and even to learn about occurrences such as supernovas and other space phenomena by measuring levels of rare isotopes contained in the growth rings.

Aided by the Chinese Academy of Sciences, the Russian researchers measured the diameter of growth rings of several hundred cedar trees that were growing in 20 different areas of Tibet over the last 55 years.

The scientists learned that before 1981 Tibetan cedar trees used to start growing in spring and ceased growing in autumn roughly at the same time. However, since 1982 the length of the vegetative period started to increase. The cedar trees’ growth period started to occur six days earlier as compared to previous time periods, and the growth period itself increased by 10 days.

The researchers now intend to conduct similar experiments in other regions of the Northern hemisphere in order to assess the way that ecosystems react to global warming.