Bloody Baltic! Russian Scientists Reveal the Secret of 'Red Tides' in the Sea

Toxic red algae, causing "bloody" rains and tides in the Baltic, are rapidly spreading across the seas and oceans because they turned out to be absolute omnivores, Russian scientists found. 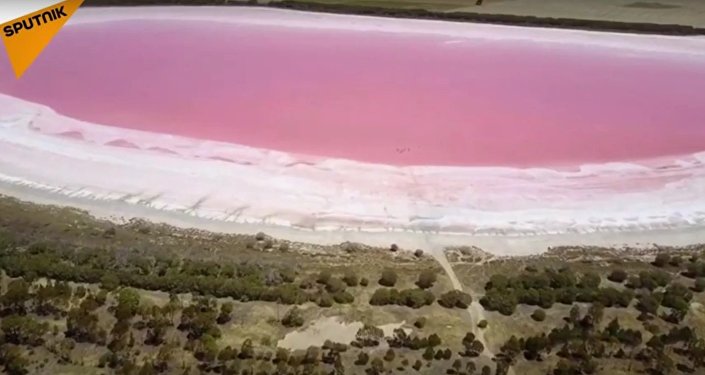 YouTube/Sputnik
Australia's Bubblegum-Pink Lake
In recent years, Spain, the Caribbean Bay and some other regions have faced unusual phenomena — "blood rains" and red tides, which many religious people considered a sign of an early end of the world. Of course, there is nothing supernatural about it; these anomalies have come as a result of the rapid reproduction and blooming of brown algae. Now, large colonies of these organisms form red spots near the shores of Russia and the Baltic states.

Russian scientists from the Institute of Cytology of the Russian Academy of Science in St. Petersburg revealed the secret of the algae's "survival success."

"It turned out that Prorocentrum minimum [algae] can feed on both organic and inorganic compounds. Therefore, there are no such conditions in which these organisms would feel uncomfortable," said Sergei Skarlato from the Institute of Cytology, who led the research published in the Estuarine, Coastal and Shelf Science journal.

In addition, Scarlato and his colleagues found that at abnormally low salinity, these microorganisms dramatically increase their metabolic rate to compensate for the disruption in the work of DNA and proteins. 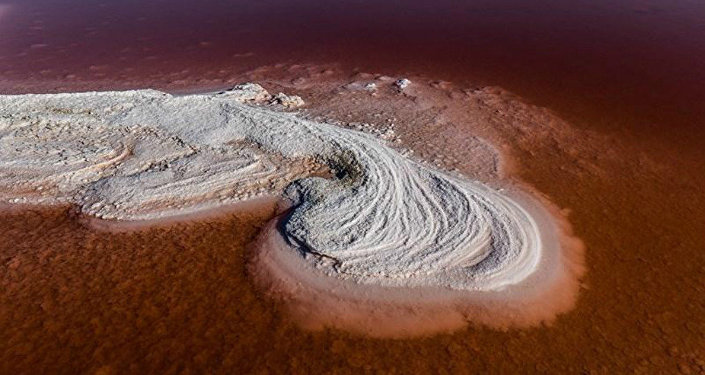 © Wikipedia /
Pool of Blood: Lake in Iran Turns Red in Summer
The combination of these factors, according to Skarlato, explains why the epidemic of "blood tides" have swept the Baltic so quickly. The ability to adapt to different conditions helped Prorocentrum minimum colonize unstable coastal ecosystems of the Baltic Sea.

"Red tides" are extremely dangerous for other types of microbes and pose a threat to the populations of fish and birds, as well as to humans. This is due to brevetoxin, a nerve agent produced by these microorganisms. As scientists have recently discovered, the dangerous substance is produced when the algae lack certain elements. Thus, it starts to produce a sort of "chemical weapon" to destroy competitors and to slaughter potential sources of necessary substances.

By accumulating new data in the future, Russian scientists hope to predict and regulate these potentially toxic organisms.