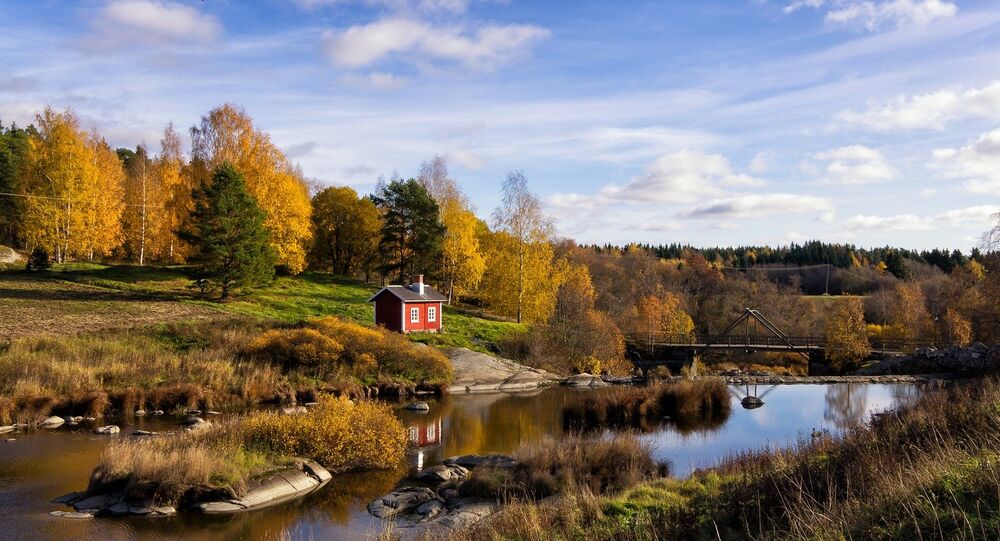 The flight of a Chinese investor has created a yawning $230 million chasm in Finland's bioenergy project, effectively leaving two planned biofuel plants without the necessary support.

© Flickr / Kim Ahlström
Burning Fat for a Better World: Finns to Convert Grease Waste Into Diesel Fuel
Biofuel plants to be constructed in Myllykoski and Savonlinna (both in southeast Finland) have been left high and dry after a Chinese investor announced that they were no longer willing to fork out the $230 million required to finance the facilities. The investment was intended to be almost equally divided between the two plants, yet the Shenzen Company stated it had been unable to gather the agreed sum.

The plants were scheduled to begin production in June 2019.

"Earlier, it felt too good to be true, and now it turned out it really was," Suomen Bioetanoli CEO Aate Laukkanen told Finnish national broadcaster Yle.

His company planned to erect a straw-based bioethanol plant at the premises of a former paper mill and was still looking forward to go on with the project as far back as February this year.

"It's a shame that years of work will go to waste," Laukkanen lamented, admitting that the establishment of a bioethanol plant would now be highly unlikely.

© Photo : Pixabay
Sweet Deal! Finns Invent 'Sugar Bottles' to Curb Use of Petroleum Products
In 2014, Finland's Employment and Economy Ministry handed over $35 million in energy grants to the planned bioethanol plants. The arrangement is valid until the end of July, and Laukkanen intends to file for a continuation. According to him, negotiations with new investors are also in progress, however the outcome remains highly uncertain.

"There is no general line on the question, but an assessment is only made after we receive a possible application. It is a matter of large sums in a big project, so in this case we will certainly ask ministers to take a stand," councilor Päivi Janka told the Finnish daily Hufvudstadsbladet.

Laukkanen himself warned against false hopes and said that the project is likely to go to the grave, if no extension is granted.

As far back as last autumn, the future of Finland's biofuel industry looked bright. At that time, the European Commission proposed to raise the percentage of biofuels used in traffic to 0.5 percent by 2021 and to a whole 3.6 percent by 2030. In Finland, however, the government's target was to produce at least one-third of their fuel from biological components.

Many companies, including Neste, UPM and St1, sensed growth potential and invested in bioethanol. Additionally, the Chinese company Kaidi announced its intention to build a biofuel plant in Kemi. Kaidi's Kemi plant was supposed to be completed by the end of 2019, but was delayed.

© Photo : Pixabay
Finns to Ride E-Cars and Bikes to Help Gov't Achieve Carbon Neutrality
China's dwindling interest in EU projects has been attributed to the fact that the EU's negotiations on the role of forestry in reaching the goal of reducing greenhouse gas emissions still continue. At present, new guidelines on renewable energy are being developed.

Last week, a report from the European Parliament's Environment Committee on how to calculate carbon emission rebates came as a clear loss for Finland, which might become forced to purchase carbon quotas from other EU countries if it continues its felling program as planned.