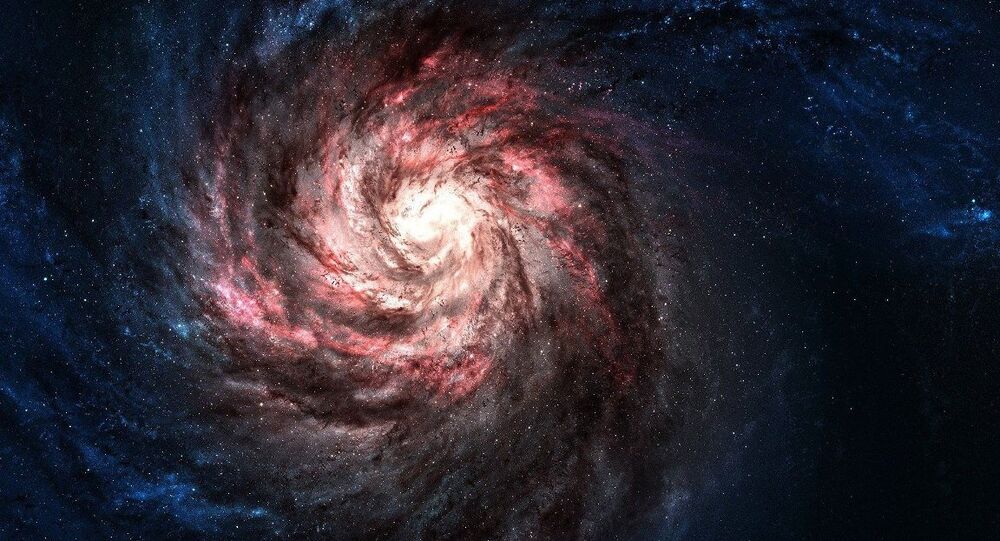 China is on track to launch its first X-ray space observatory this year, Zhang Shuangnan of the Key Laboratory of Particle Astrophysics at the Chinese Academy of Sciences has said, which promises to make breakthroughs in the study of our universe.

© AFP 2020 / PHILIPPE LOPEZ
China Turns On Huge New SatNav System That May Power Driverless Car Revolution
China is on course to launch the Hard X-ray Modulation Telescope (HXMT) this year, which will be capable of detecting cosmic sources of X-rays and gamma rays, CGTN reported on Saturday.

"Our space telescope has unique capabilities to observe high-energy celestial bodies such as black holes and neutron stars. We hope to use it to resolve mysteries such as the evolution of black holes and the strong magnetic fields of neutron stars," Zhang Shuangnan, lead scientist on the project and director of the Key Laboratory of Particle Astrophysics at the Chinese Academy of Sciences (CAS), said.

The HXMT will perform an all-sky survey of hard, high-energy X-rays with energies between 20 — 200 Kiloelectronvolts [keV]. Its hard X-ray capability will complement other X-ray satellites such as NASA's Chandra telescope, which launched in 1999 and operates in the "soft X-ray" range of 80 electronvolt [eV] to 10 keV.

The first X-ray images above 30 keV were recorded by the Hard X-ray Telescope on Japan's Yohkoh satellite, which suffered a spacecraft failure in December 2001.

© Photo : Roscosmos
Alien Microorganisms Traverse Space on ISS Panels
Scientists hope that HXMT will make observations about important cosmic X-ray sources, including Active Galactic Nuclei [AGNs], a burst in luminosity thought to come from the accretion disk of cold dust and gas that surrounds the supermassive black hole at the center of every galaxy.

"We are looking forward to discovering new activities of black holes and studying the state of neutron stars under extreme gravity and density conditions, and the physical laws under extreme magnetic fields. These studies are expected to bring new breakthroughs in physics," Zhang added.

When a star can no longer withstand the compressing force of its own gravity it explodes into a supernova, and then results in either a black hole or a neutron star. Most known neutron stars take the form of pulsars, which can beam energy in several wavelengths, including X-ray and radio waves.

"There are so many black holes and neutron stars in the universe, but we don't have a thorough understanding of any of them – so we need new satellites to observe more," Zhang said.