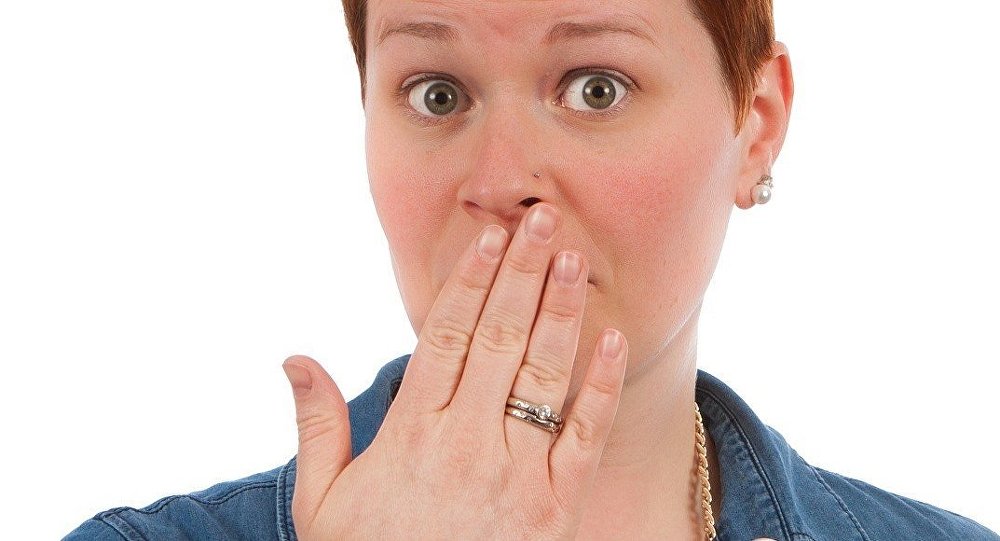 University of Western Australia researchers have found cowpea seed beetles are engaged in a brutal evolutionary reproductive arms race – male penises grow ever more jagged, and female vaginas are becoming increasing shielded via toughened tissue. It's a saucy battle in which there can be no winners, and no defeats.

The debate over what constitutes extreme sex has been ongoing for years. However, the way cowpea seed beetles copulate surely fits any objective definition of the term — males are equipped with heavily spiked penises, which grow ever more serrated over time. However, females aren't taking this state of affairs lying down — their genitalia tissue is evolving to better withstand the onslaught.

check out this beetle penis pic.twitter.com/HlrekfehEz

​Extreme genital co-evolution has been documented in many animals, including ducks, fish and fruit flies.

For example, some species of female duck have evolved long and complex internal reproductive organs complete with blind alleys, to thwart the unwelcome advances of males. In turn, male ducks have evolved longer and more elaborate penises.

Sex is fundamental to the cowpea beetle life experience — they become sexually mature immediately after emerging from the beans in which they germinate as larvae, and procreation is the only thing on their agenda.

Rather than searching for sustenance, they immediately go out on the town on the hunt for partners.

Cowpea beetles aren't suave lotharios, however — the male finds a female, jumps on her and enters. Despite the female's concerted attempts to kick the male away, they invariably remain in flagrante for a few minutes, before disengaging.

The team, led by reproductive expert Liam Dougherty, made their discovery by looking at female sex-related damage in 13 independently bred populations of cowpea beetles.

At first, they detected no link between scarring and the thickness of female reproductive tracts — but when males' penis spike length was taken into account, it revealed scarring was greatest when linings were thin and penis spikes were long. This is evidence that the spikes and tract-thickening are evolving in response to each other. The phenomenon was noted in every population studied, which is the scale at which evolution works.

The team theorize it is the harm caused by males that has served to evolve females' genitalia. As reproduction is so harmful for the female, changes are rapid — and females that are less harmed have more offspring. If sex is suitably damaging, females can die shortly after laying their eggs, if they even last that long. Thickening tissue isn't the only way females are defending themselves, however — they also change the hydration level of the chitin in their tissue to make it more folded, and easier to withstand males' onslaught.

An obvious question is why male cowpea beetles even have spikes in the first place.

The answer, the team believes, is spikes are "force concentrators" — they help makes lock in and hold their mates, increasing the chances of sperm being transmitted. The longer the spines, the greater the rate of fertilization.

Moreover, when males pierce a female's reproductive tract, they release chemicals directly into the female's body, which may influence her behavior, and influence the laying of more eggs.

Russian Church Spokesman to Ward Off Beetle Through Prayer