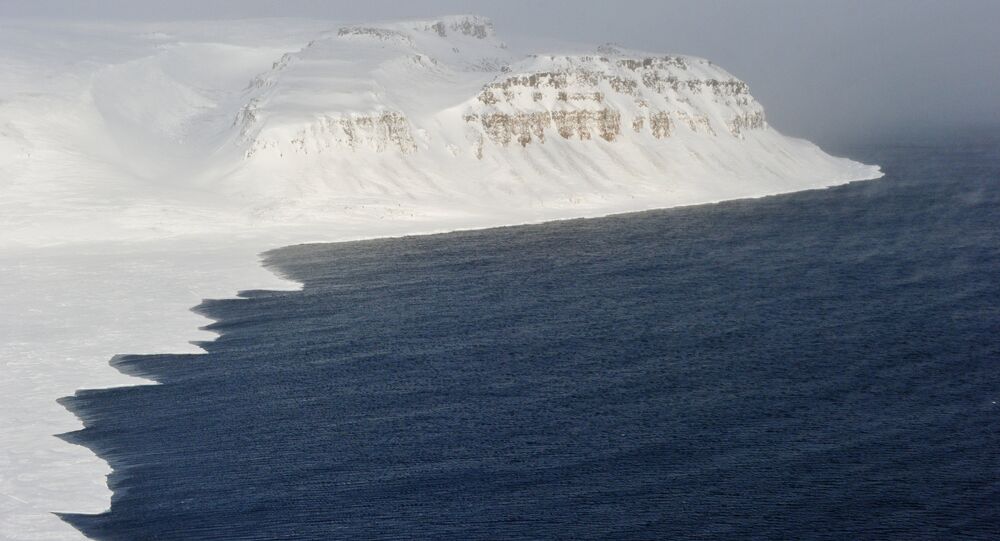 The United States ended its chairmanship over Arctic Council with signing a climate change declaration, but expressed its reluctance to follow the 2015 Paris Agreement on greenhouse emissions.

© Photo : Pixabay
US Congressman Urges Arctic Council to Engage All Members in Tackling Challenges
The United States officially ended its chairmanship over the Arctic Council — a body of eight arctic nations — with US Secretary of State handing the presidency to Finland.

As Secretary Rex Tillerson passed the official Arctic Council gavel to the Minister of Foreign Affairs of Finland, Timo Soini, he told the participants that the United States does not want to rush to abandon the 2015 Paris Agreement on carbon gas emissions, as some in Donald Trump administration have called for.

"You should know we are taking the time to understand your concerns. We're not going to rush to make a decision. We're going to work to make the right decision for the United States," he said.

"We recognize that global warming is the main driver of change in the Arctic," Soini said.

The Arctic Council — an international body dedicated to sustaining the Arctic — has concluded its meeting at Fairbanks, Alaska, by signing a treaty that cites climate change in the Arctic and the importance of the Paris Agreement in slowing it. The agreement seeks to reduce emissions and slow global warming to 2 degrees Celsius.

The Arctic Council includes Canada, Denmark, Finland, Iceland, Norway, Sweden, the Russian Federation and the United States. While this international body cannot make any binding decisions, it provides information to help governments craft their policies, according to Marin Forsius, chairman of the council's Arctic Monitoring and Assessment Programme working group.

"You need a rapid implementation of this Paris Agreement. It would make a big difference to the Arctic and the whole globe. It will be important that all countries implement this agreement and go even further," he said.

During his presidential campaign, Donald Trump insisted that climate change is a Chinese hoax, and called for the US to withdraw from the 2015 Paris Agreement on carbon gas emissions.

According to Dr. Chai Qimin, a director at the National Centre for Climate Change Strategy and International Cooperation of China, doing so would cost US a diplomatic price, as it would affect talks at the G7 and G20 groups of wealthy nations.