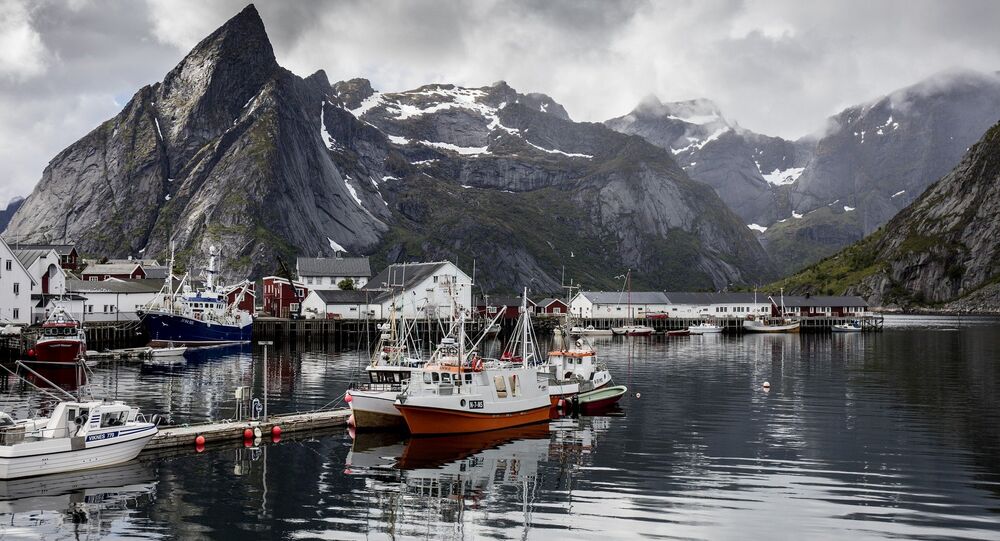 Congressman Don Young said Arctic Council member nations should work on how they would jointly put in navigation lanes, charter the seas, and monitor potential pollution.

FAIRBANKS (Sputnik) — The Arctic Council should set forth a plan for all the nations to be involved on various issues like charting the seas and migration of fish, Alaska’s Congressman Don Young told Sputnik.

"There should be a plan, not just transferring this council every two years and not having a concrete result from that two years," Young said, adding that he hoped that in the next two years under the chairmanship of Finland the nations will "put forth a plan for all the countries to be involved."

On Thursday, the United States concluded its two-year chairmanship and transferred it to Finland during the tenth biennial Arctic Council ministerial meeting in Fairbanks, Alaska.

"I don't think we achieved what we could have [during US chairmanship]. There’s an awful lot of time taken up with talking and not a plan set forth and that concerns me," Young stated.

He added that the member nations should work on how the nations would jointly put in navigation lanes, charter the seas, and monitor potential pollution.

"We have not jointly got together and found out about the migration of fish as the temperature changes, the ice leaves, we have different migration of fish," the congressman added. "I think that's something that we should be looking at collective as the nations."

The intergovernmental group aims to facilitate cooperation among the eight states and Arctic indigenous communities and focuses on sustainable development and environmental protection of the region.

Finland Takes Over Arctic Council Chair, With All Eyes on Russia