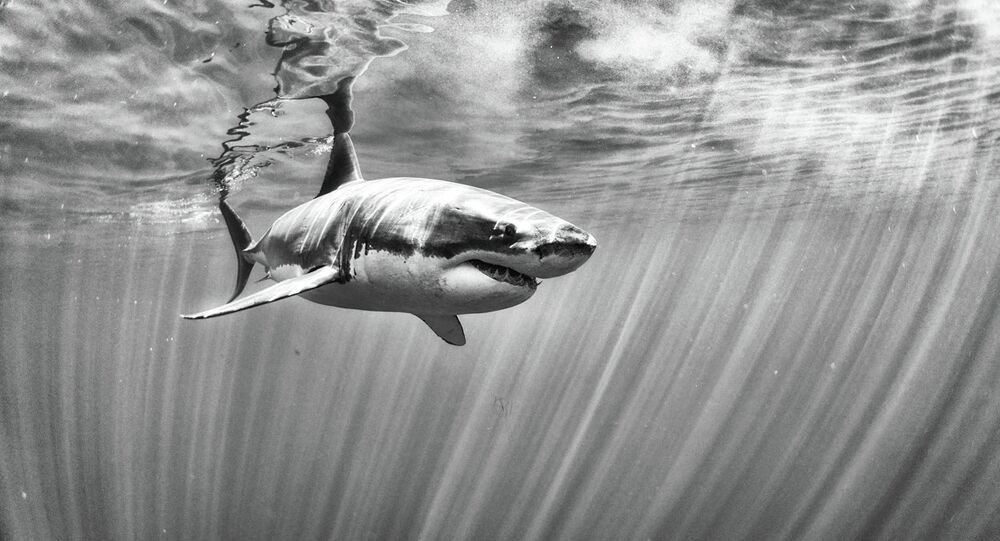 New research on the deoxygenation of the world’s oceans has found that levels are dropping at unnerving speed, and seemingly faster than the corresponding rise in water temperature.

It's a basic fact of chemistry: cold water holds dissolved oxygen better than warm water. Heat agitates molecules, spacing them out and allowing oxygen (which is lighter than water) to escape, while cold water holds its oxygen in better. Dissolved oxygen makes water more conducive to life, which is why icy arctic waters teem with fish while clear tropical waters are comparatively barren.

A warming ocean leads to a release of dissolved oxygen, which is bad for oceanic life – and for humans who rely on the ocean for food. In 2013, marine scientists claimed that oxygen levels in the oceans could fall between 1 and 7 percent by 2100.

But there's a problem: the numbers aren't matching up. "The trend of oxygen falling is about two to three times faster than what we predicted from the decrease of solubility associated with ocean warming," said study lead Takamitsu Ito with the School of Earth and Atmospheric Sciences at the Georgia Institute of Technology.

"This is most likely due to the changes in ocean circulation and mixing associated with the heating of the near-surface waters and the melting of polar ice. If it is a warming signal, we should expect to see continued widespread declines in oceanic O2. The impact of ocean deoxygenation may be profound."

The dissolved oxygen gets there in the first place either when surface water absorbs oxygen in the air, or as a byproduct of phytoplankton photosynthesis. In both cases, the dissolved oxygen enters the ocean from the top and is pulled downwards by oceanic currents.

But the majority of heating has occurred in surface waters, meaning oxygen has begun to escape from the oceanic system more frequently that it is absorbed.

"After the mid-2000s, this trend became apparent, consistent and statistically significant – beyond the envelope of year-to-year fluctuations," Ito said. "The trends are particularly strong in the tropics, eastern margins of each basin and the sub-polar North Pacific."

"The evidence is consistent with anthropogenic warming acting as the primary driver of long-term trends in ocean O2," read the study that was published in Geophysical Letters. "The trends we document are suggestive of the effects of warming beginning to supersede natural variability and emerge as a recognizable signal."

"If it is a warming signal, we should expect to see continued widespread declines in oceanic O2. The impact of ocean deoxygenation may be profound."

In Hot Water: Arctic Ocean Turned Inside Out by ‘Atlantification’