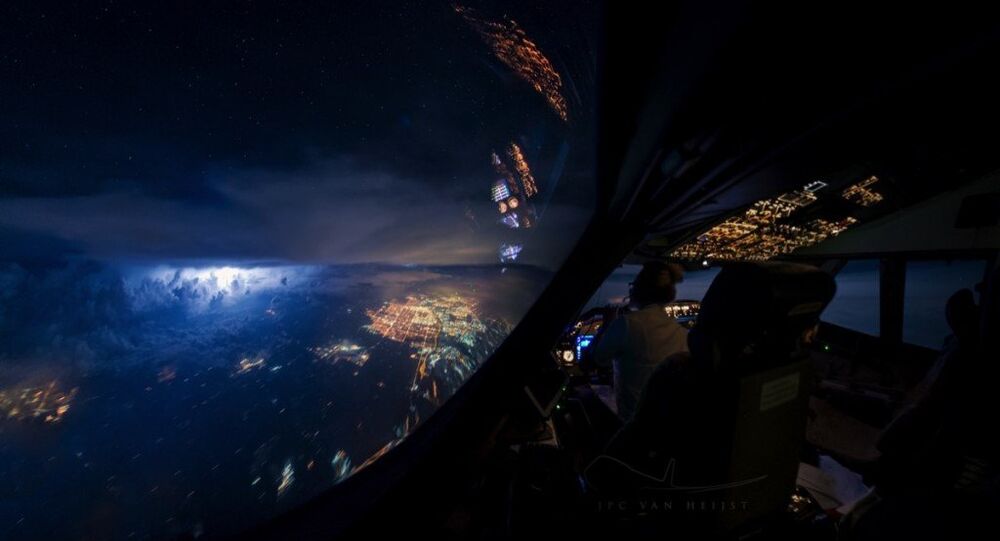 Batten the hatches and circle the wagons, East Coast. Violent thunderstorms are expected to pass from the Midwest to wreak havoc from Savannah, Georgia to Buffalo, New York. The storm system has already claimed 15 lives across the United States, but the danger has not fully passed

"When we get afternoon heating, thunderstorms will strengthen," said AccuWeather meteorologist Jake Sojda to USA Today. "Today it will primarily be damaging winds. There is the potential for isolated tornadoes, particularly across the Carolinas and into Georgia."

​The storm has already had its way with the heartland, having done the worst damage in Arkansas, Missouri, Mississippi, Tennessee and Texas. Tornadoes, flooding, and strong winds did severe damage in some places, leading to fifteen deaths across those five states.

​"The damage was extensive in affected areas," said Lou Ann Everett, the mayor of the city of Canton in East Texas. "I have just driven through some of it, and it is heartbreaking." Tornadoes brought on by the storm destroyed homes and downed power lines and trees, leaving thousands without electricity.

With the deadliest start to tornado season in 9 yrs, the #RedCross is responding to severe weather across 6 Midwest states. pic.twitter.com/O6i2Jwe6sp

​Meanwhile in the Rocky Mountains and the Great Plains, what is likely to be the last great snow of the season came in with a vengeance, with as many as 39 inches of snowfall recorded in parts of Colorado. Interstate-70, connecting Kansas and Colorado, was closed on Sunday and remained so for almost 24 hours.

Water levels are expected to rise in riverside communities in the central US, presenting a further threat to lives and property, according to AccuWeather.

Getting home from the airport was an exciting adventure… // #arkansas #flooding https://t.co/xNchQ7XqzX pic.twitter.com/ITBwChQwDC

​Fortunately, this should be the storm's last hoorah, as the cold front that caused the storm will roll out to sea on Tuesday.

Eye of the Storm: US South Slammed by Tornadoes, Lightning (PHOTOS, VIDEOS)

Eye of the Storm: Oroville Dam to be Tested by Three Storms in One Week