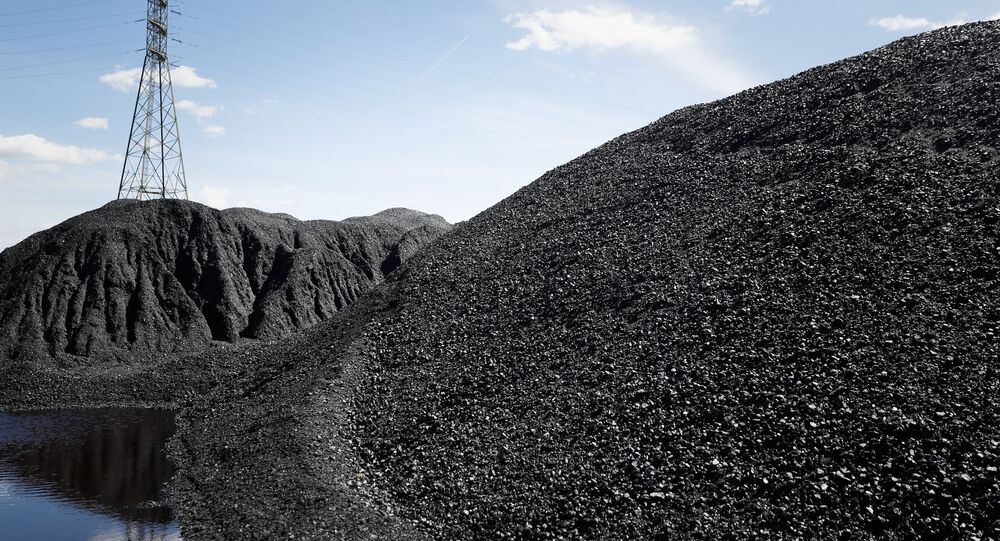 Valuable data relating to climate change, global warming and ecological husbandry on the website of the US Environmental Protection Agency has been changed to favor non-sustainable fossil-fuel industries, in a move that has environmentalists and voters climbing the walls.

Prior to Trump's election, the EPA, as mandated, offered resources concerning climate change as well as ways to mitigate its effects. With the new administration comes a new tone: one that not only promotes business interests above the environment, but no longer addresses climate change, or even admits that it is happening.

Stating that "updates" to the site are "intended to ensure that the public can use the website to understand the agency's current efforts," the EPA noted the disappearance of climate change data by offering that "content related to climate and regulation is also being reviewed."

EPA spokesman JP Freire, in addressing the significant changes, stated "we want to eliminate confusion by removing outdated language first and making room to discuss how we're protecting the environment and human health by partnering with states and working within the law," according to Buzzfeed.

Joining the EPA in its reappraisal of the environment is the Bureau of Land Management (BLM), which pointedly shifted its front page image from one showing a family hiking peacefully in a beautiful wilderness to one of an enormous coal seam.

Last month, the BLM site saw the inclusion of images showing oil drills, coal mining operations and other heavy fossil-fuel extraction equipment on its Flickr page. Over the past decades the website showed primarily landscape scenes and attractive American nature settings, prompting many to note that the shift represents the Trump administration's allegiance to legacy power interests, including, most notably, the old school petrochemical industry and, most remarkably, the dying coal industry

Recent employment figures in the United States revealed that coal employs some 80,000 across the nation while solar employment has broken the half-million mark.

The Trump administration has continued its march to eradicate, or at least hide, all mentions of climate change (removed entirely from the State Department website) or sustainable energy (heavily modified so as to be almost unrecognizable) from the Department of Energy website.

According to Buzzfeed, David Doniger, director of the Natural Resources Defense Council's climate and clean air program, responding to the changes, suggested that a form of ideological "cleansing has begun."

In a report by the Washington Post, several EPA employees claimed that they were not happy with the changes, noting that they had not been consulted.

"People are obviously unhappy. It is, in my opinion, the best climate education website out there," said one EPA employee, according to the Post.