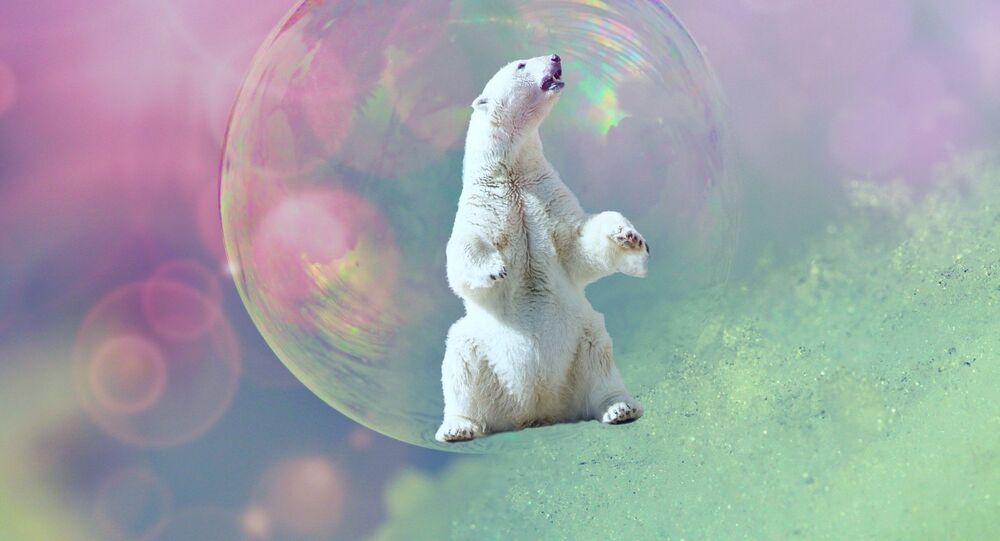 Fantastic Beasts and Where to Find Them After Brexit

The consequences of the UK leaving the EU are not just impacting the world of finance, business and property - it may also have a huge affect on endangered animals.

Over recent months, since Britain voted to leave the European Union, countless stories have hit the media on how Brexit will not only impact the UK economy, but also how leaving the trading bloc could isolate it. It seems that this is not the only post-Brexit impact, as endangered animals will also have problems once the UK departs from the EU.

Zoos have warned that leaving the union could have "beastly" consequences for wildlife. The British and Irish Association of Zoos and Aquariums (BIAZA) have said that Brexit could halt free movement of animals across Europe and exclude the UK from EU-wide breeding programs.

If Britain leaves the EU without a deal, BIAZA say that UK zoos could effectively be thrown out of EU-wide breeding programs and forced into lengthy negotiations with each country.

The current situation allows zoo animals to travel around the EU; zoos within the trading bloc are able to develop cross-border partnerships, so that animals can find mates. This process helps to ensure the survival of endangered species.

However if no deal is established, zoos in the UK will have to negotiate bilateral deals, which could take a long time to set-up.

As an example BIAZA cites a Sumatran tiger named Joao moved from Krefeld Zoo in Germany to Dudley Zoo in 2013, where he has been partnered with his "girlfriend" Daseep.

Meanwhile, the all-female herd of elephants at Twycross Zoo in the East Midlands is currently getting ready to move to the continent as part of the European Breeding Program.

It's Elephant Celebrations Weekend at Twycross Zoo this Saturday and Sunday! RT if you love elephants! #Elephants pic.twitter.com/MNBr35lR7e

The chief executive of BIAZA, Kristen Pullen, has said it is hard to pinpoint which animals will be impacted the most by Brexit:

However, despite the difficulty to name the species that will be most affected, Ms. Pullen and her team have said that animals with a shorter lifespan are at most risk, rare types of rodents were being considered as the most vulnerable. In addition to this, polar bears, female gorillas and zebra sharks are also at risk of being harmed due to Brexit.

Ms. Pullen said that the government was not providing clarity on the situation and there was a degree of uncertainty around what would happen, causing zoos to re-evaluate the situation.

​There is currently free movement of zoo animals across the EU, because all member states sign up to the same high standards of health and welfare.

Zoos work together in cross-border partnerships, so they can find mates and draw on a bigger gene pool, helping to ensure the survival of rare and endangered animals.

© AP Photo / Jens Meyer
Baby gorilla relaxes on her mother Kibara at the zoo in Leipzig, Germany, Thursday, Feb. 16, 2017. The female baby gorilla was born on Dec. 4, 2016 and was named Kianga on Thursday.

There is also a fear that not only will endangered animals be impacted by Brexit, but also zoologists, the people who study and observe animals, could be prevented from traveling to EU countries.

Curbs on travel between the UK and EU countries could hinder the ability of zoologists to move freely, stifling talent and undermining conservation, experts warned.

However, is this just another "blame Brexit" headline?

​Over recent months, Britain exiting the EU has been blamed for most things, from economic failure to businesses exiting the UK. These new rumours of endangered animals suffering as a result of Brexit could be seen, according to some experts, as another #BlameBrexit narrative.

Rival Zoos Face Off in a Cute Animals Twitter Contest

LemurFaceID to Help Primate 'Move It, Move It' From Endangered Species List