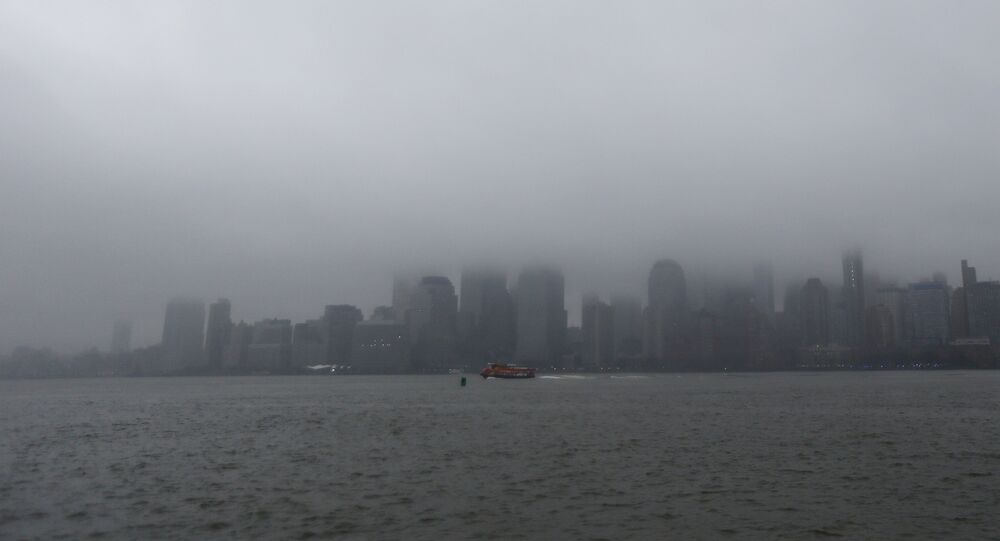 The mess was accidentally released into the New York waterway on Wednesday, according to the state’s Department of Environmental Conservation (DEC).

Melting snow from last week's winter storm caused water systems in the Capital District, the area around the city of Albany, to overflow, leading to a stream of untreated wastewater gushing into the Hudson River for more than an hour.

The spill came from the "Big C" pipe, which is owned and operated by the city of Albany. The Environmental Protection Agency has criticized the city for the pipe, which overflows after heavy rainfall and snowfall.

Overflows from the pipe cause an estimated 547 million gallons of sewage and rainwater to flow into the Hudson every year. This, along with an additional 653 million gallons from the other pipelines, makes the section of the Hudson around Albany the most sewage-tainted part of the 315-mile river.

"Floatable" debris such as baby wipes have been spotted on the surface of the water.

Over the Hill: Amazon River Might Be Way Older Than We Thought