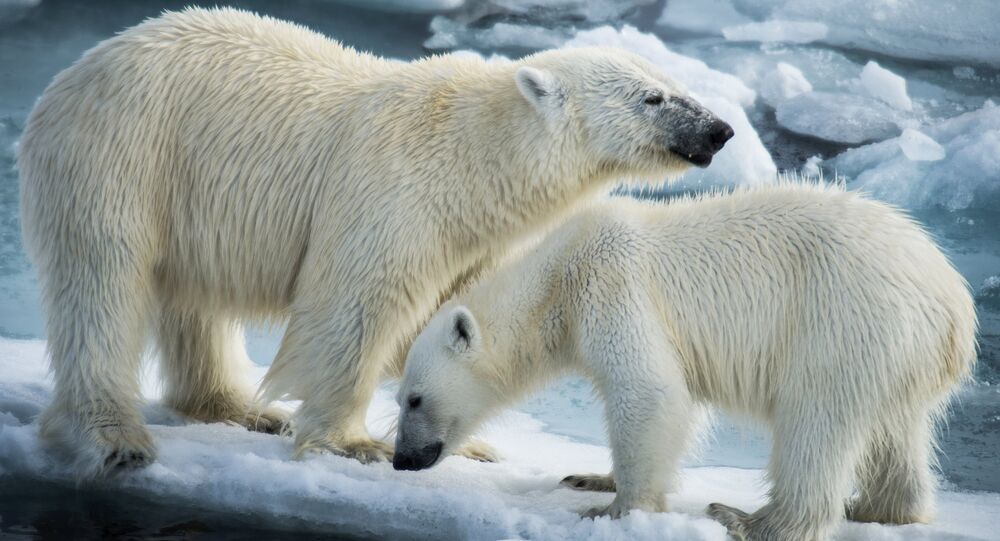 In the frosty northern reaches of Canada’s province of Ontario, residents have begun to report polar bear sightings and encounters. Experts believe that climate change and the movement of ice in the James Bay has sent the creatures south, in search of new food sources.

"It's a public safety concern," said Jonathon Solomon, grand chief of the Mushkegowuk Tribal Council in Ontario, to the National Post. "You see the changes … in the travel patterns of bears. They're coming inland. Ten years ago, there might've been a rare one, but not the way things have been (recently)."

The increased sightings were noted in December 2015, and have continued to climb this winter. Leslie Pine, a resident of Moose Factory (one of the sparsely populated communities along James Bay in Northern Ontario) recalled an incident in later 2015 in which he spotted a young polar bear picking through trash.

"He looked pretty skinny and sick-looking. He was a really young bear. It was probably his first year being away from his mother," he said. "It was so rare for a polar bear to come this far down for food."

Police eventually shot and killed the bear, after deliberating with tribal leaders. Pine observed that the body was respected and the bear's bones were used for ceremonial purposes.

Brandon Laforest, a senior specialist in Arctic species and ecosystems with the World Wildlife Fund-Canada (WWF-C), claims that these polar bears are part of a southern Hudson Bay population. While it has maintained its numbers, the bears are losing weight, he says. Polar bears are omnivores, but their preferred food source is seal meat. As sea ice diminishes, the bears come inland instead, where they are not well-adapted to feed themselves.

This has caused them to travel greater distances, which has led to meetings with James Bay human populations. Laforest claims that similar incidents are playing out in Russia, Greenland, and Alaska.

Every year, these polar bear populations will have fewer cubs survive to adulthood, according to the WWF-C, and it is only be a matter of time before the population declines sharply. The WWF-C claims that "we must attempt to curb the effects of climate change by taking meaningful steps to switching to 100 percent renewable energies" if the polar bear population is to survive.

Code for Ships Operating in Polar Waters to Come Into Force