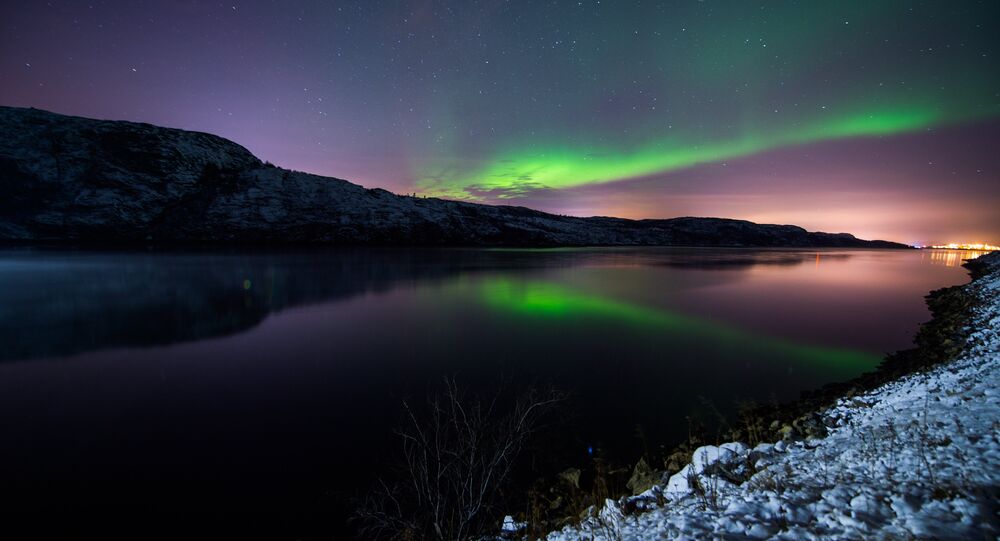 With electric cars being in the vogue in the Western world, Norway is planning to stake on electric planes in a bid to become even greener. Incidentally, the Nordic country's northernmost county of Finnmark may become a giant testing ground for Norwegian and international green flights.

skipstunnel
Dig It! Norway to Blast World's First Ship Tunnel Through Solid Rock
Despite its meager population of 5.2 million, Norway is an oblong country stretching over 2,500 kilometers and having countless fjords and islands. Therefore, frequent and long flights are the worst pollutant, emitting more greenhouse gas than cars, the Center for International Climate and Environmental Research Oslo (CICERO) reported.

To curb emissions and achieve carbon neutrality, Norwegian civil airport operator AVINOR and the Green Party are poised to develop more environmentally-friendly flights. The vast and sparsely populated County of Finnmark, which nevertheless enjoys a dense network of regional flights, seems like a suitable place.

© AFP 2021
Norwegian Airplane Washing Method to Modernize Aerospace Industry
Biologist Rasmus Hansson, the former leader of WWF's chapter in Norway and present-day environment spokesman for the Green Party with, met AVINOR's proposal with open arms and concurred with its choice of Finnmark as a future testing arena for greener fuels which could possibly reduce greenhouse gas emissions from aviation.

The fact that Finnmark County is situated above the Arctic Circle and is renowned for its notoriously harsh climate does not seem to offset Norway's plans. Even if flying in the Arctic may indeed be demanding in terms of weather and fjords-and-mountains landscape, Finnmark's well-developed network of airports with STOL-compatible runways (with short takeoff and landing) makes it a suitable testing place, Mosvold Larsen pointed out.

According to Mosvold Larsen, Norway drew inspiration from a flight in mid-2015, when an all-rechargeable aircraft by Airbus flew from England to France. The green tour went over the English Channel and took about an hour.

"Together with the Norwegian Air Sports Federation, we got Airbus to send up their electric plane on an exhibition tour, which became an eye-opener, Mosvold Larsen told.

© Flickr / Cory Doctorow
Sweden Unveils World's Most Repulsive (Yet Eco-Friendly) Waste Disposal Method
Whereas the very idea of electric planes in the high north naturally triggered popular skepticism concerning battery capacity, Silje Brandvoll, communication manager at Widerøe, Scandinavia's largest regional airline, stressed that the aviation industry is aware of its responsibility for the environment. Finnmark is therefore not a wild idea in the least, provided that the aircraft is adapted to its climate.

At present, however, Widerøe, which serves about 50 destinations, is working on environmentally friendly biofuels and other non-polluting options to reduce greenhouse gas emissions. Even Olav Mosvold Larsen admitted that it would take a while before electric aircraft becomes an everyday reality, especially at long distances. Nevertheless, it is regarded as a major future opportunity for both Norwegian and international aviation.