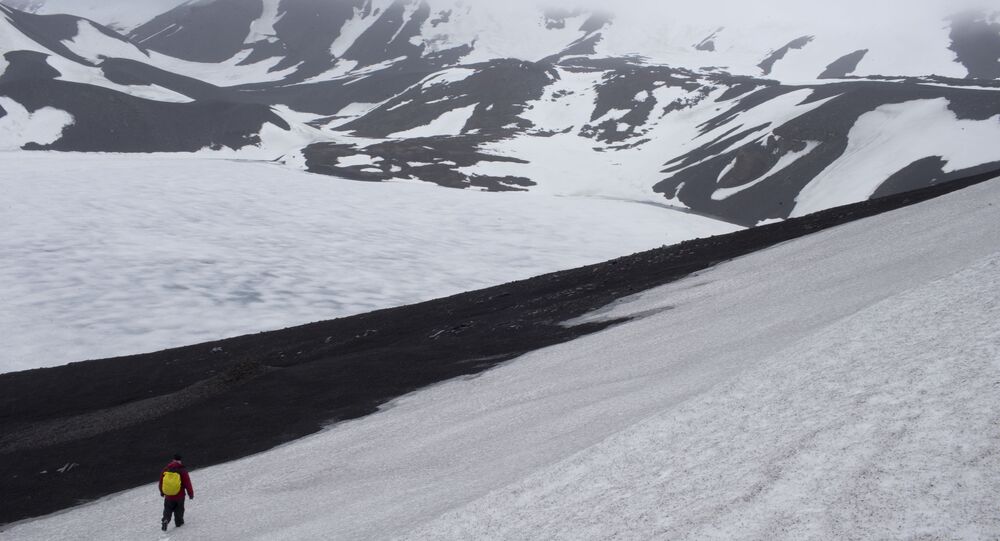 An Argentine research base logged a new high-temperature record for Antarctica, a finding that has now been confirmed. The temperature was measured at 63.5° Fahrenheit (17.5 degrees Celsius) in March 2015, just a few degrees shy of a record for the entire Antarctic region.

Esperanza Base's record was confirmed by the World Meteorological Organization (WMO), By analyzing decades of temperature records to help set benchmarks for temperature fluctuations, WHO is attempting to better understand which are caused by global warming and which are natural variations.

When the record was first recorded in 2015, Weather Underground reported that the Esperanza record was "made possible by an unusually extreme jet stream contortion that brought a strong ridge of high pressure over the Antarctic Peninsula, allowing warm air from South America to push southwards over Antarctica."

"Verification of maximum and minimum temperatures help us to build up a picture of the weather and climate in one of Earth's final frontiers," said Professor Michael Sparrow, an oceanographer with the World Climate Research Programme.

By contrast, the lowest temperature recorded on Earth is a slightly chilly —128.6°F (-89.2°C) at the Soviet Vostok station in Central Antarctica, in 1983.

The WMO is interested in these temperature extremes, and analyzes data from hundreds of weather stations to better understand the Antarctic climate. "The temperatures we announced today are the absolute limit to what we have measured in Antarctica," said geographical science professor Randy Cerveny, with Arizona State University, to phys.org.

"Comparing them to other places around the world and seeing how other places have changed in relation to Antarctica gives us a much better understanding of how climate interacts, and how changes in one part of the world can impact other places."

"Knowledge of the weather extremes in these locations therefore becomes particularly important to the entire world. The more we know of this critically important area to our environment, the more we can understand how all of our global environments are interlinked."