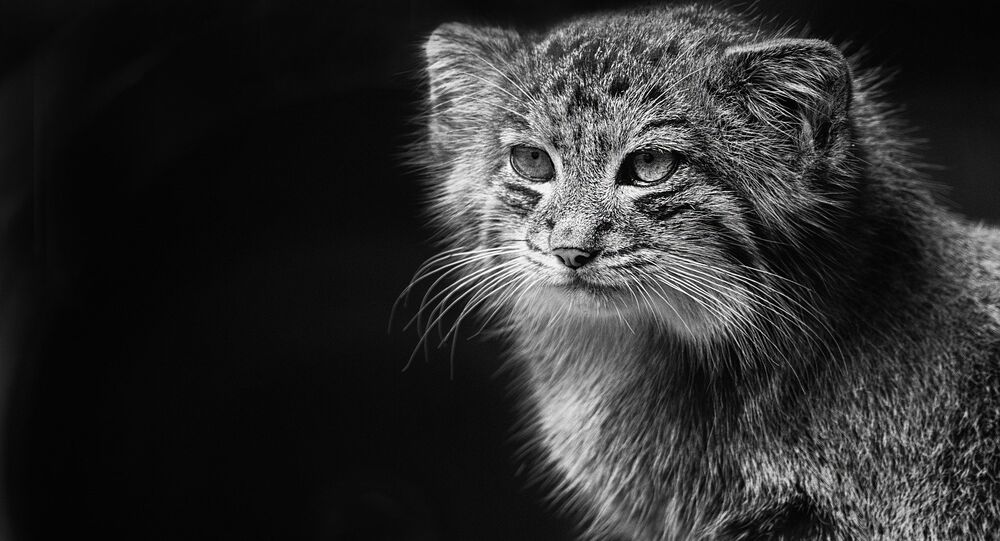 Mainstream media outlets were recently abuzz with news that scientists were on the verge of resurrecting the long-extinct woolly mammoth - but analysis has suggested de-extinction could be environmentally and economically damaging. Still, if the plan is pushed ahead with, what species might once again become a fixture on Earth?

Harvard University researchers announced February 16, they were but a few years away from resurrecting the woolly mammoth, which vanished from the Earth 4,000 years ago. The team said it would be achieved by creating a hybrid embryo, in which mammoth traits are spliced into Asian elephant DNA using the gene-editing tool Crispr.

According to DNA experts, there's still a long way to go to resurrect the mammoth http://t.co/64tkHxXf1f pic.twitter.com/yGF5AF0iT4

This would essentially create a "mammophant," an elephant with a number of mammoth traits — small ears, subcutaneous fat, shaggy hair and cold-adapted blood.

While headlines proclaiming the imminent return of woolly mammoths to the planet may have been greatly exaggerated, de-extinction is very much within the realm of possibility. However, alternative research has suggested that while scientists are capable of resurrecting extinct animals, they should proceed with caution.

Douglas McCauley, an ecologist at University of California, said de-extinction debates to date have focused on whether humans "can" do this, rather than whether they "should."

"It is like we've just about put the last stitches in Frankenstein's monster, and there is this moment of pause as we consider whether it is actually a good idea to flip the switch and electrify the thing to life," he said.

© REUTERS / Francois Lenoir
The trunk of a newborn Asian elephant is seen next to his mother Farina at Pairi Daiza wildlife park, a zoo and botanical garden in Brugelette, Belgium

The authors note this approach is highly imperfect, as it completely ignores large up-front costs involved in developing and using genetic and biological technologies to resurrect the beasts in question — as a result, it underestimates the actual cost of de-extinction programs significantly. Even with this underestimation in mind, the results point to enormous expense.

© REUTERS / Ilya Naymushin
Rare Animal Species on the Brink of Extinction
6
The team considered two different scenarios, one in which a government assumes responsibility for resurrected species' conservation, another in which the private sector sponsors the project. In the first scenario, the money needed to maintain the population of resurrected animals comes directly out of the government's conservation budget, meaning all existing conservation efforts lose some funding. The result, the team calculates, would be an overall loss of biodiversity — roughly two species would go extinct for every one that could be revived.

In the second scenario, the researchers calculate there would be a small uptick in biodiversity, especially in the case of animals for which the necessary conservation tools and techniques are already being used to conserve endangered species. Reviving the Forbes' snipe for instance, a long-billed bird native to New Zealand and extinct since the 19th century, creates a net biodiversity gain in New Zealand, because many conservation practices needed for the snipe are already being carried out for other species living in its former habitat, Chatham Island.

However, the results also show that if money was instead allocated to existing conservation programs for living species, it would produce a much bigger increase in biodiversity, saving roughly two to eight times more species. In other words, money spent on de-extinction is only worthwhile if it wouldn't have been spent on conservation programs.

"The dominant message in this analysis appears to be doing de-extinction en masse would be counterproductive. If this is ethically messy, ecologically awkward, and now also really expensive, I'm out," said McCauley.

Professor Hugh Possingham added that if the risk of failure and costs associated with establishing viable populations were also factored in, net losses or missed opportunities would be considerably higher.

Due to the "cool" factor of de-extinction, it may be that governments and philanthropists push ahead with such projects irrespective of their potentially deleterious implications. This could see the effective reintroduction of many creatures that haven't graced the Earth's surface in living form for centuries.

One such beast is the saber-toothed tiger, which existed 55 million to 11,700 years ago. They were carnivores, named for the elongated bladelike canine teeth, which were up to 50 centimetres long. They were believed to be excellent hunters and stalked sloths and mammoths, and could open their jaws at an angle of 120 degrees — roughly twice as wide as a modern lion. It is believed the tiger's extinction is linked to the decline and extinction of the animals they hunted.

The flightless dodo, hunted to death by sailors in the 1600s, is well known — the passenger pigeon less so. Native to North America, they have been extinct since the early 20th century. It is estimated that up to five billion inhabited the US when Europeans first arrived in North America. By the 1800s, passenger pigeon meat was commercialized as cheap food for the poor, which resulted in hunting on a massive scale. The passenger pigeon died out by 1900.

Some may think extinctions are a thing of the past, but several species have died in recent years — and many others face annihilation. For example, the Spanish ibex, native of the Iberian Peninsula, which once numbered at least 50,000, but had fallen below 100 by the early 1900s.

I looked in vain for Spanish Ibex in Spain's Sierra de Gredos. Then I took out my lunch… pic.twitter.com/GlHWQqSbGK

The exact cause of its extinction is unknown, although poaching and a scarcity of prey are believed to have contributed. The last remaining ibex was killed not by humans, but a falling tree in northern Spain in 2000.

LemurFaceID to Help Primate 'Move It, Move It' From Endangered Species List