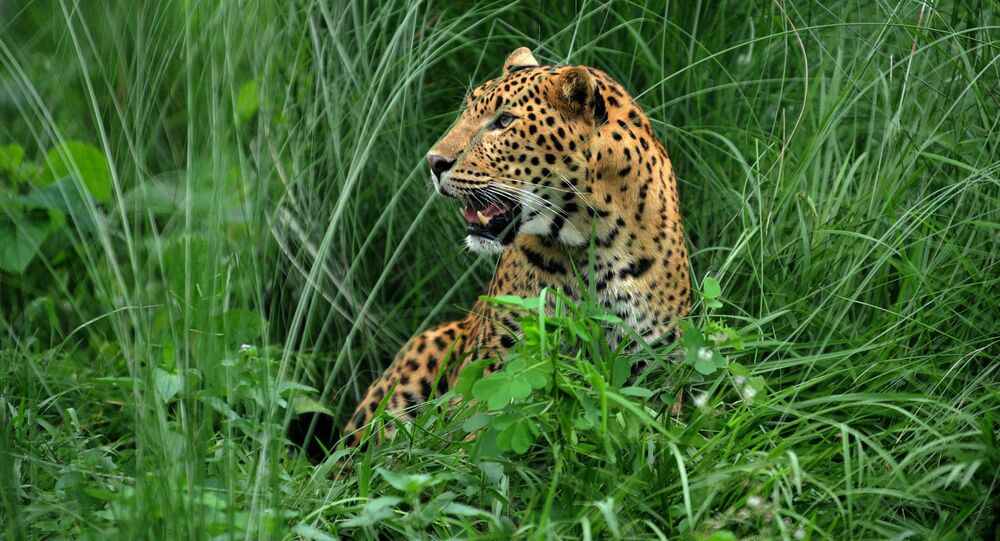 A new study has revealed that the negative impact of climate change on endangered and threatened species has been significantly underestimated.

An international group of researchers found that almost half of the mammals and a quarter of the bird species on the "red list" kept by the International Union for the Conservation of Nature (IUCN) are negatively impacted by the warming climate of the planet. These are much more intimidating numbers as compared to previous assessments, which stated that only 7 percent of mammals and 4 percent of bird species were affected.

© REUTERS / Ruben Sprich
War, Migration or Climate Change? The Global Risks Facing Mankind in 2017
Having examined about 130 studies published between 1990-2015, the team found that animals from all continents are being affected. The reasons vary depending on the species.

Particularly hard-hit are mammals, characterized by the animals' very slow reproductive rates, reducing their ability to adapt to a quickly-changing environment, researchers say. Species that evolved in stable tropical climates are also vulnerable, as the relative stability of their environment has not prepared them for extremes in temperature and violent weather events.

As for birds, those especially at risk live at high altitudes (with fewer opportunities to move to cooler areas) and those that live close to water, as they face algal blooms.

"Our results clearly show that the impact of climate change on mammals and birds to date is currently greatly underestimated and reported upon," co-author James Watson of the University of Queensland in Australia, said in a statement.

Watson pointed out that climate change must not be considered as a vague future threat, but as something that is happening now, and is limiting food and water supplies, spreading disease and destroying habitat. Focusing on the potential effects of species' extinctions 50-100 years from now is a mistake, he said, as the damage is being done now.

"It's a scientific problem in that we are not thinking about climate change as a present-day problem, we're always forecasting into the future," Watson stressed. "When you look at the evidence, there is a massive amount of impact right now."

According to Watson, the study, published in the journal Nature Climate Change, demonstrates to researchers and policymakers that the time in which humanity can think about the effects of climate change in a future period is gone.

In an Attempt to Stop Trump Wall, Protesters Turn to Climate Change