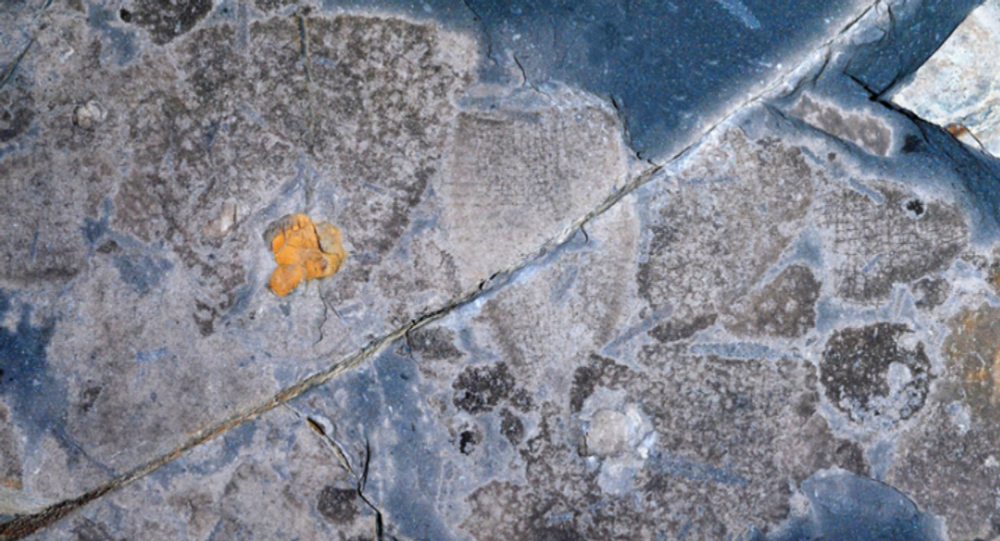 Sponges could join cockroaches in a post-apocalyptic world, according to a new study which shows the species flourished after a mass extinction 445 million years ago.

© NASA . NASA/JHUAPL/SWRI
Scientists Say Pluto May Harbor Novel Life Forms in Its Ocean
Sponges are some of the best-equipped species to survive the apocalypse, according to a new study which discovered a flourishing community of sponges in the immediate aftermath of one of the world's five mass extinctions.

The Anji Biota, a recently discovered fossil fauna in the bamboo forests of east China's Zhejiang Province, dates back to the aftermath of the Late Ordovician mass extinction of 445 million years ago, during which 85 percent of species died out.

The end-Ordovician crisis was triggered by a sudden period of climatic cooling, which was followed by an equally rapid warming. Consequent changes in ocean chemistry and circulation caused a loss of habitat for many ocean species.

While it was known that plankton on the ocean surface started to recover quite quickly, less is known about life on the sea floor in the aftermath of the event. Until 2006, the only major site of exceptionally preserved fossils from this interval was the Soom Shale in South Africa.

© Flickr / Owen Prior
SpongeBob SquarePants
A new study by Chinese and British scientists, called "Flourishing Sponge-Based Ecosystems after the End-Ordovician Mass Extinction" and published in the Current Biology journal, has found that the Anji Biota were extraordinarily diverse post-extinction survival fauna, dominated by sponges.

"We think the sponges thrived because they can tolerate changes in temperature and low oxygen levels, while their food source (organic particles in the water) would have been increased enormously by the death and destruction all around them," Joe Botting of National Museum Wales, lead author of the study, said in a press release.

The Ordovician period, which lasted almost 45 million years, is best known for its diverse marine invertebrates. The area north of the tropics was almost entirely ocean, and most of the world's land was collected into a southern supercontinent called Gondwana, which later become part of the last supercontinent, Pangaea.

One of five outstanding mass extinction events, the end-Ordovician crisis was more severe than the more well-known Cretaceous–Paleogene extinction of approximately 65 million years ago. This global mega-disaster, also known as the K-T extinction, killed around three quarters of all species on Earth at the time, including the dinosaurs.

India Set to Increase its Naval Arc in Indian Ocean