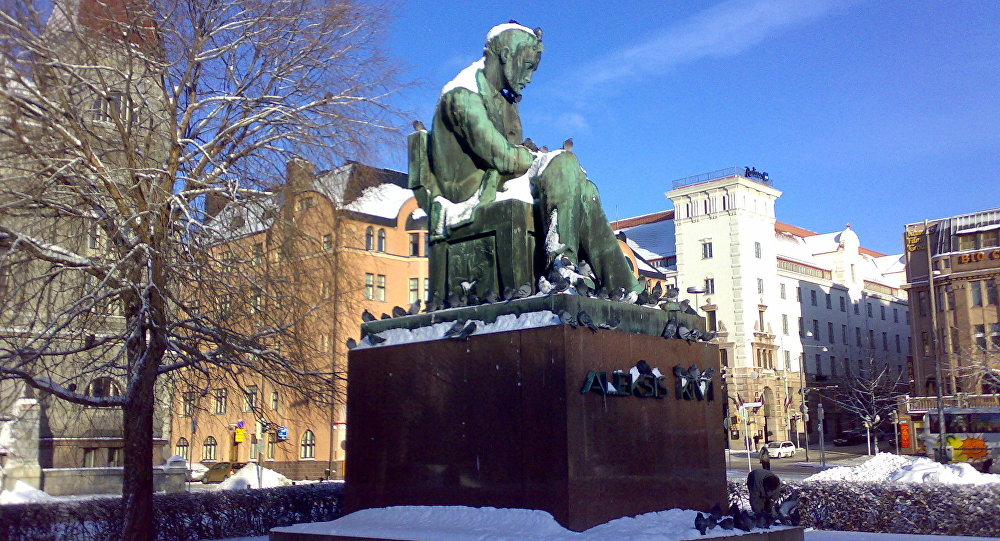 The population of rats in the capital of Finland is growing and is threatening to get out of control, as the pesky rodents have already taken over a monument in the city center.

© Flickr / Jean-Jacques Boujot
Pied Piper Anyone? Nordic Capitals Facing Rat Infestation
This winter has seen a dramatic rise of the rat population in Helsinki, Finnish TV-channel MTV reported. Although health inspectors assure that rodents have always thrived in megalopolises of Greater Helsinki's caliber, more are more complaints from enraged and frightened citizens have been arriving of late.

The growth of rat populations is primarily associated with the availability of food in urban areas. Unlike many other animals, rodents are not in the least afraid of the urban environment and have even chosen the monument to Finnish mid-19th-century writer Aleksis Kivi, which is one of Helsinki's highlights, as their habitat. According to Finnish daily Helsingin Sanomat, rats can be seen crawling up the trees and bushes in the vicinity of the statue, located in front of the National Theater.

Whereas numerous complaints were raised by angry locals, animal-friendly citizens reportedly keen on feeding the rats are thwarting the limited efforts of pest control. According to Pekka Engblom, Helsinki City inspector of public gardens, admitted that no rat traps could not be installed in public areas, nor could any poison left on the ground unattended.

In Helsinki, pest control has long been outsourced to a private company, whose representatives informed Helsingin Sanomat that a successful operation should also encompass the statue's immediate vicinity, which, among other things, includes Helsinki railway station.

Meanwhile, Helsinki City officials were reportedly determined to wage a war on rat-kind, indicating that poisoning them might still be the solution. Besides the bill for getting rid of the rats, the foundations of the Aleksis Kivi statue will have to be reconstructed, as they were mined hollow by the rodents. The statue of one of the founders of the literary Finnish language dates back from the late 1930s and is considered a national heritage item.

© Photo : YouTube/Poliisitube
The Lion That Squealed: Finnish Police Urge Kids to Rat Out Parents
Until the removal happens, rats will continue to be a problem even in the city of Turku, where the upsurge has been blamed on benevolent bird feeders.

"Rats go where the food is. No food, no rats," Markku Ruhonen, health inspector in the City of Turku, told Finnish national broadcaster Yle.

Rat headlines started to appear in Helsinki several years ago, when dilapidated apartment houses were demolished in the capital's suburbs, prompting the rats, which lost their dwelling, to move onto parks and house yards.

Last summer, the Helsinki administration acknowledged the problem with rodents and employed an extra force of 55 people to deal with them. Rat populations tend to grow during summertime, as park goers leave more food waste in the garbage bins. The edible remnants attract hordes of rats and a myriad of seagulls.

Rats live in clans, including both males and females. A typical rat nest is a network of underground corridors. Rats are omnivorous and are notoriously quick breeders. In the course of a year, a female rat can produce up to 40 infants. 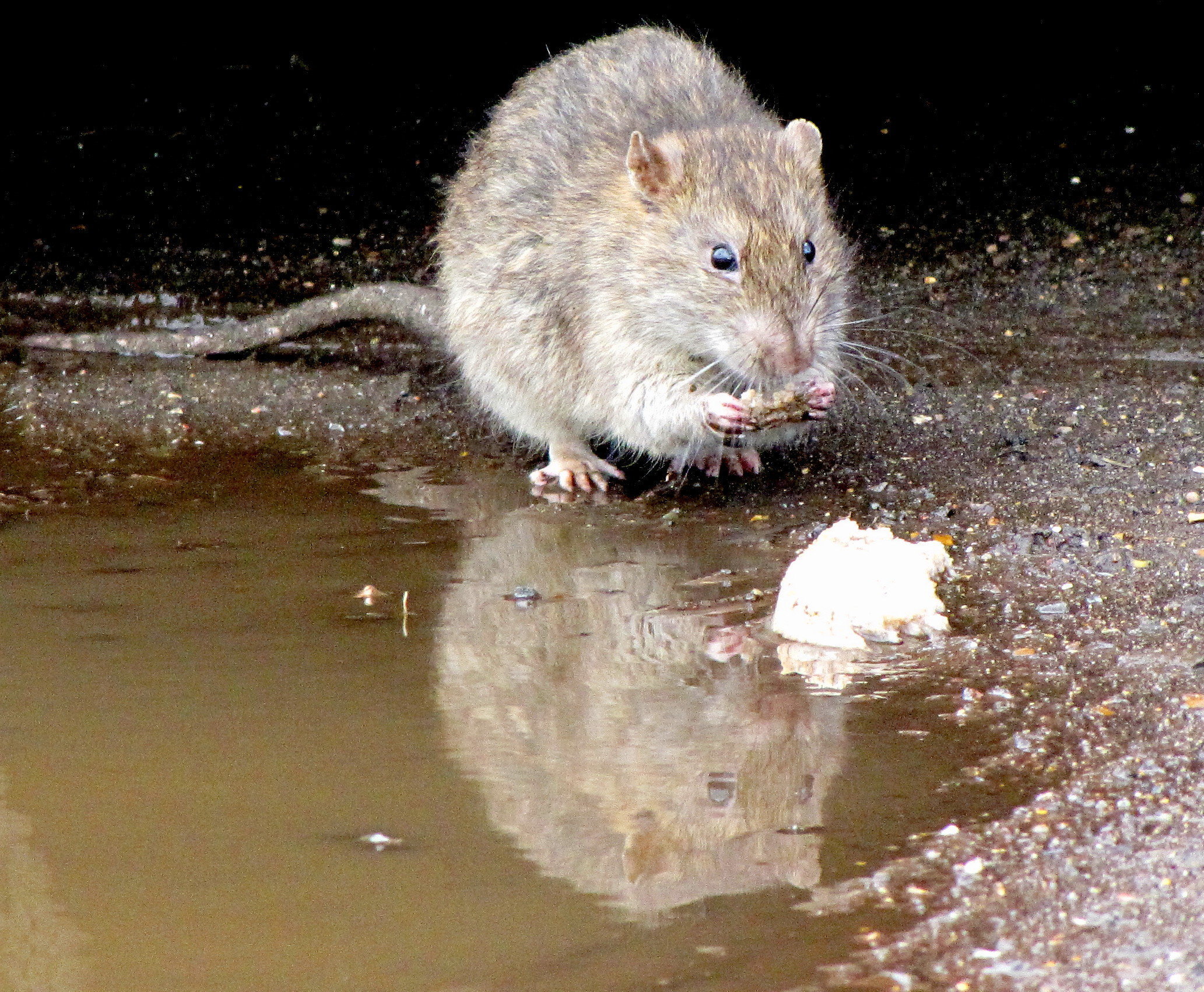