With pollution on the rise, Finnish company Naava, whose name translates as "beard lichen," is helping city dwellers and couch potatos to get some fresh air with a newly engineered, air purifying plant wall. 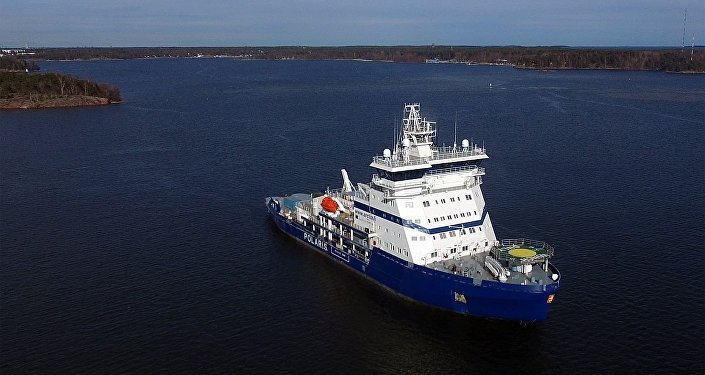 "There, I noticed that I was in fact hypersensitive to chemicals and mold. When I was staying inside, I happened to lose my voice, and my eyes also got itchy. However, I felt better as soon as we went playing outdoor sports. That's how I got the idea to provide natural air indoors," Aki Soudunsaari told Finnish daily Hufvudstadsbladet.

​With the help of an engineer friend Niko Järvinen, Soudunsaari developed a plant wall designed for hyper-efficient air purification. Naava's basic idea is based on NASA research, where fast-growing plants are used to clear air during space journeys.

Contrary to the popular belief, it's not the leaves, but rather tiny organisms dwelling in plant roots that purify the air. Naava's plant wall sucks air through the roots that act as a biological screen. Its filter capacity is increased by activated carbon and non-organic materials. 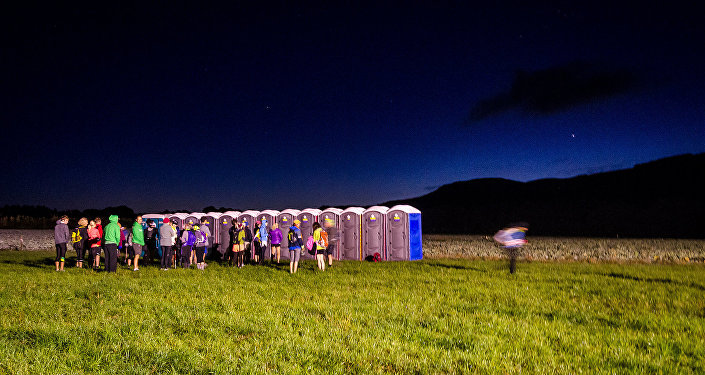 At present, Naava is raising capital and intends to invest in the US market.

"We want to combine Finnish engineering skills and Swedish design and marketing habits to reach out to the world as a Nordic company," Aki Soudunsaari said.

Naava was founded in 2011 in the Finnish city of Jyväskylä and currently has offices in Helsinki and Stockholm. With a modest staff of 50, Naava's annual turnover reached €2mln ($2.15mln) and is steadily growing. Its customers include Finnish airline Finnair, upscale hotel chain Radisson Blu, shipping company Silja Line as well as various ministries.

​Clean air may become the next global health trend since city dwellers are getting weary of breathing an obnoxious cocktail of pollution, exhaust and chemicals. Today, office workers spend about 90 percent of their working life and leisure time indoors and breathe in an average of 10,000 of air each day.