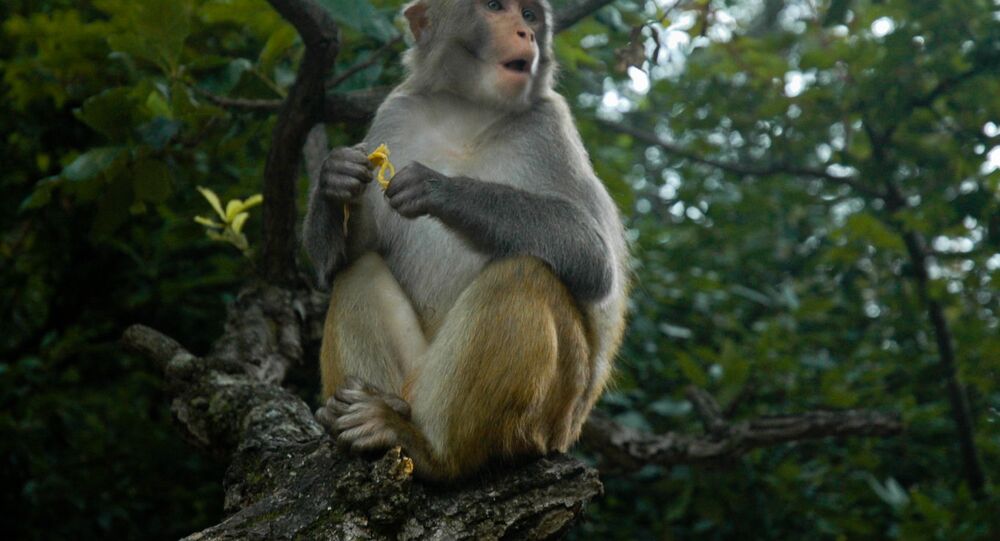 Most Primate Species Face Extinction Due to Human Carelessness

© AFP 2021 / TORSTEN BLACKWOOD
Where Everything is Trying to Kill You: Australia Was Even Deadlier Before Humans Hunted Megafauna to Extinction
According to an unprecedented study involving dozens of authors from around the world, many of humanity's closest biological relatives are in danger of vanishing from the planet. Around 75% of species are at least demonstrating declining populations, the recent report says, with many of those in urgent danger.

Only a few thousand individuals remain in several species of lemurs, monkeys and apes, scientists warn. For instance, the Grauer's gorilla population shrank from 17,000 to about 3,800 in just two decades. The Hainan gibbon in China is down to just 25 individuals. Twenty-two of the 26 primate species in China are endangered.

"The outlook is not very good," said University of Illinois professor Paul Garber, who recently returned from the jungles of Brazil where he had been studying marmosets. Garber, who co-led the research, also labelled the study results "a bigger wake-up call" than expected.

The authors of the study, published on Wednesday in the Science Advances journal, believe that the primary cause of the extinction crisis among primates is human activities such as bushmeat hunting, mineral mining and oil drilling. Logging, ranching and farming have also contributed to the devastation of habitat in Africa, Asia and South America.

"We need to look at (population losses) almost as signals. They're telling us something about our future," Garber said, emphasizing that conservation should become a global priority if we want primates to survive the crisis.

Co-author Eduardo Fernandez-Duque of Yale University predicted that while there's hope that some species can be saved, many will disappear in the decades to come.

About 1,200 Species on Verge of Extinction in UK Over Climate Change, Farming