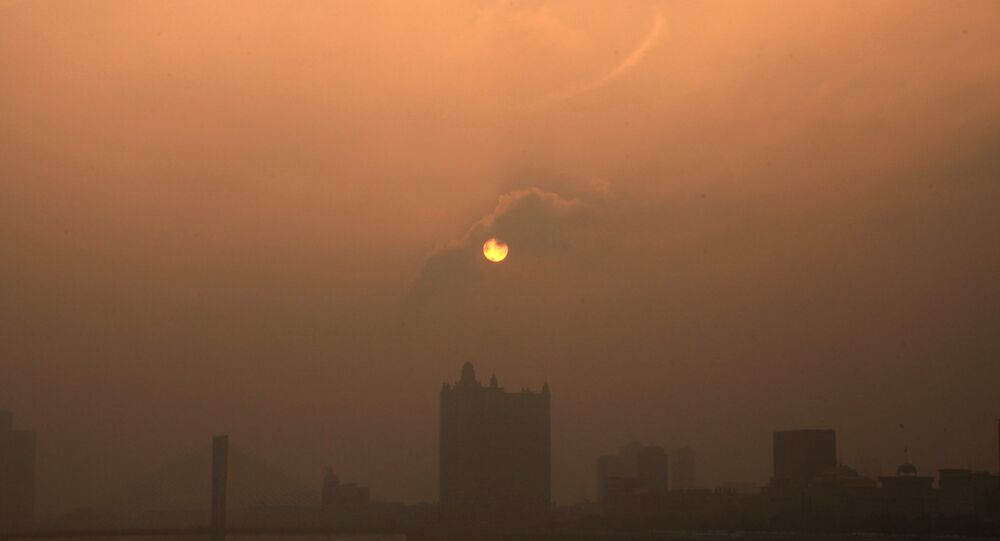 "According to initial calculations, the 13th five-year (2016-2020) investment plan in renewable energy will amount to 2.5 trillion yuan," Li said in a statement.

© AP Photo / Andy Wong
Apocalypse in China: Beijing Announces Highest Warning as Heavy Smog Creeps In (VIDEO)
The renewable energy development plan was prepared by the NEA and the National Development and Reform Commission of the People's Republic of China (NDRC), the deputy head added.

China's extended use of coal for power generation has caused Beijing, as well as other Chinese cities, to suffer from severe air pollution, that imposes serious threat to the nation's health.

A Peek Through the Smog at China's Sights