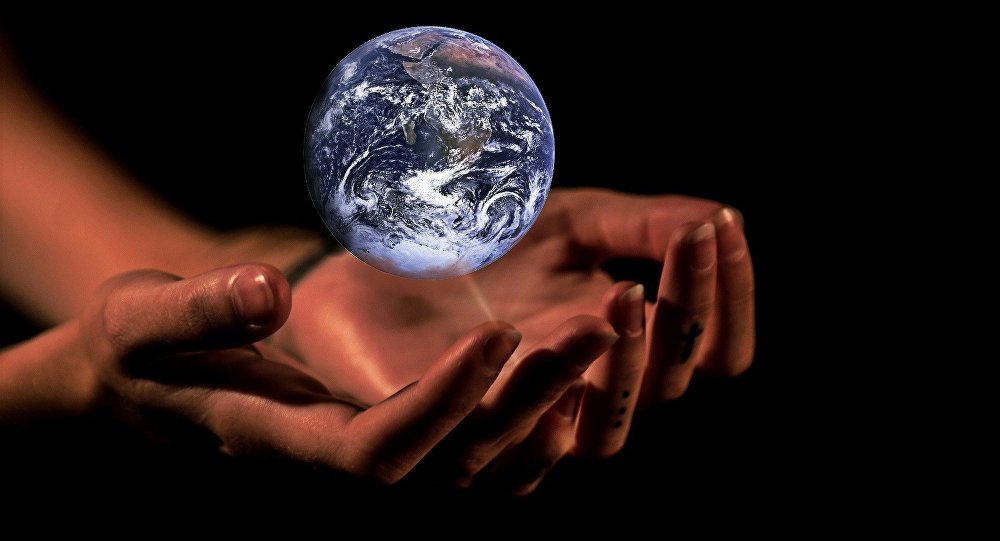 2016 has been a memorable year and continues to be a year of change and growth. One of the areas that saw significant impact was in how the governments of the world dealt with climate change.

World leaders are definitely moving towards more sustainable energy, from an increasing number of UK households installing solar panels to Scotland powering its entire nation on wind power for an entire day.

@elonmusk I will be building a new home shortly in the UK and would definitely want your solar tiles & power packs, what's the availability?

​Here is a list of 2016's key highlights and increasing global shift to renewable energy. 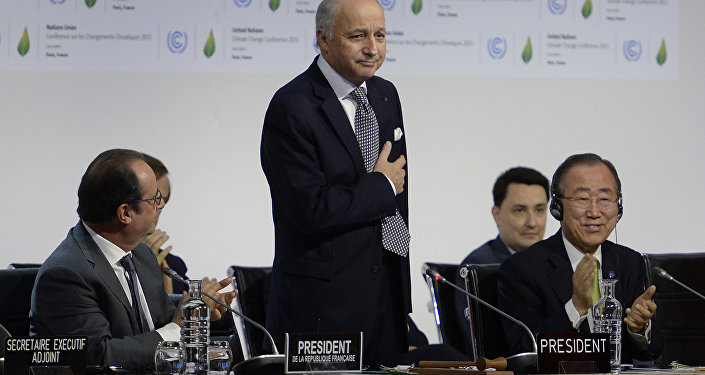 Some 170 countries gathered at the UN headquarters in New York to sign a climate change agreement reached in Paris last December 2015.

"Today, at least 171 countries have gathered here in New York to sign the Paris agreement. This is history in the making," UN Secretary General Ban Ki-moon said in a speech at the UN opening ceremony on April 22, 2016.

Northern France is not known for its hot or sunny climate but a village in Normany will now host the world's first solar road.

The road is made up of 2,800 square meters of solar panels, stretching along one kilometer that cost some US$7 million to construct and which was covered by a grant from the state.

"This new use of solar energy takes advantage of large swathes of road infrastructure already in use… to produce electricity without taking up new real estate," Royal said in a statement.

The outgoing-president Barack Obama, as part of his plan for reducing carbon-based pollution and creating clean-energy jobs, completed the United States' sixth lease auction for offshore renewable-energy projects in federal waters, Secretary of Interior Sally Jewell said in a 2016 release.

The auction involved the leasing of 79,350 acres in the Atlantic Ocean off the coast of New York's Long Island for potential wind energy development.

Leonardo DiCaprio and the head of his foundation, Terry Tamminen, went all the way to Trump Tower to meet with US president-elect Donald Trump to discuss creating jobs focused on the improving the environment.

​"Today, we presented the President-elect and his advisers with a framework — which LDF developed in consultation with leading voices in the fields of economics and environmentalism — that details how to unleash a major economic revival across the United States that is centered on investments in sustainable infrastructure," Tamminen said in a statement following the meeting.

This spurred the installation of solar power panels and India is now home to the world's largest solar power panel, spread over an area of 10 kilometers with the capacity to produce 648 MW of electricity.

Finland announced plans to reduce its dependence on imported fossil fuels by half and ban the use of coal in electricity production completely by 2030.

Although obviously hard to accomplish, this measure is expected to make Finland the first developed country to ban coal-produced energy. 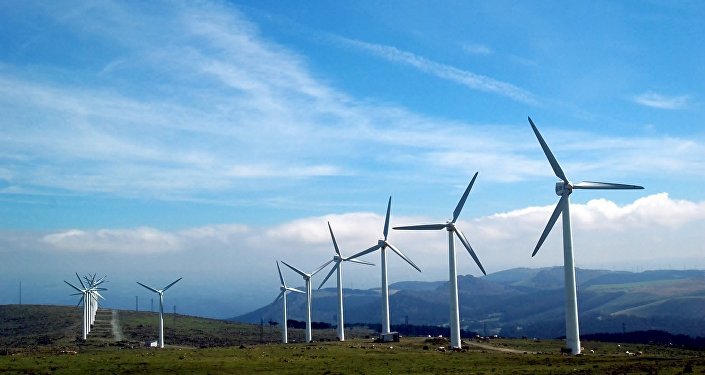 Wind turbines in Scotland pumped enough electricity to power the whole nation for one day.

On 7 August 2016, 39,545 Megawatt-hours (MWh) of electricity was pumped into the National Grid — and it only requires 37,202 (MWh) — more than enough to feed all of Scotland's homes and businesses for the first time on record.

"This is sort of the integrated future. An electric car, a Powerwall and a solar roof, the key is it needs to be beautiful, affordable and seamlessly integrated," Musk said while showcasing the products in Los Angeles.

Will Faithless Electors Save the Planet From Climate Change Deniers