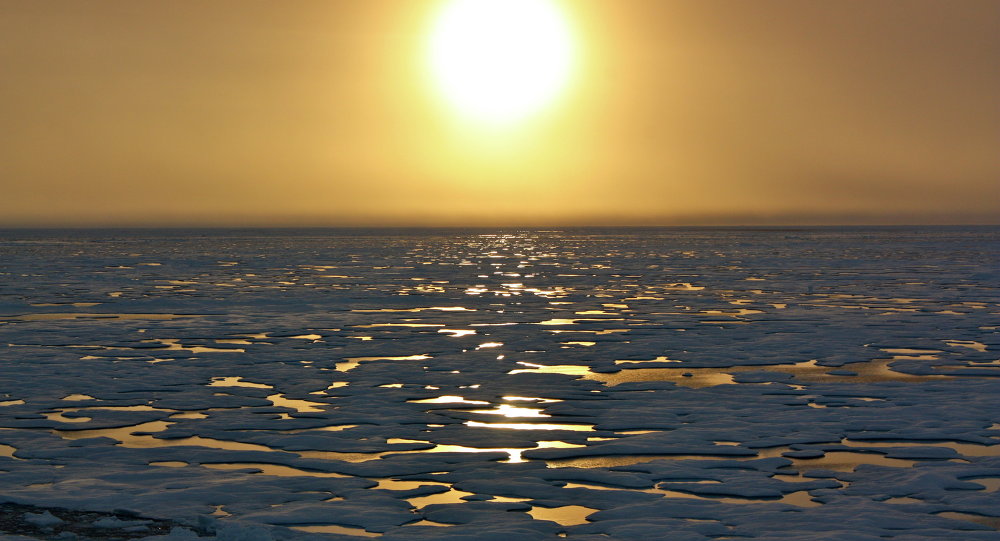 Temperatures at the North Pole are projected to reach some 50 degrees Fahrenheit above the December average between Wednesday and Thursday, capping off the warmest Arctic year on record. 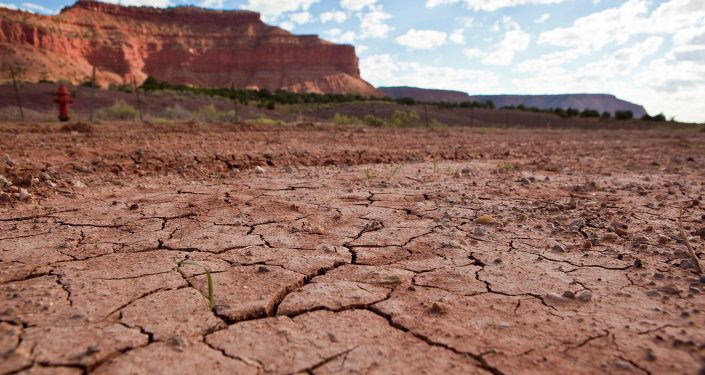