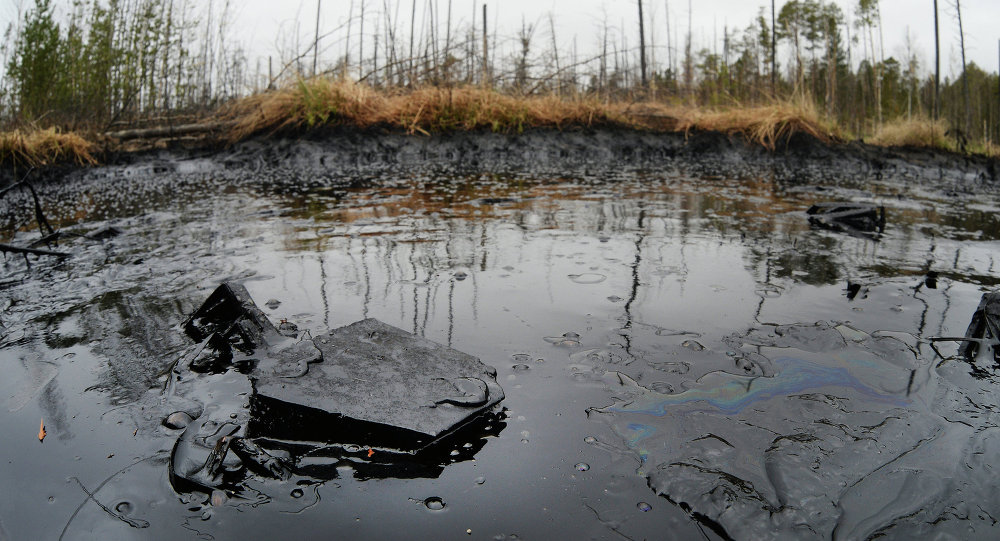 The state of North Dakota has been plagued with pipeline spills and breakdowns that have resulted in over $40 million in property damage, the most recent occurring in December. But after three years and three months, a massive oil spill in the area has still not been cleaned up.

© AP Photo / Scott Stockdill
Large Oil Leak in North Dakota Confirms Water Protectors’ Fears
North Dakota sees an average of four oil spills every year. Most recently, the so-called Belle Fourche pipeline ruptured, resulting in some 130,000 gallons of crude oil being spilled into the environment. The leaking crude then traveled almost six miles to nearby Ash Coulee Creek, where a timely winter storm froze the creek, preventing the toxic sludge from reaching the Missouri river. Unless the spilled oil is removed from the area, it will seep into the creek, and then flow into the river. But confidence is low, as a 2013 oil spill has still not been cleaned up.