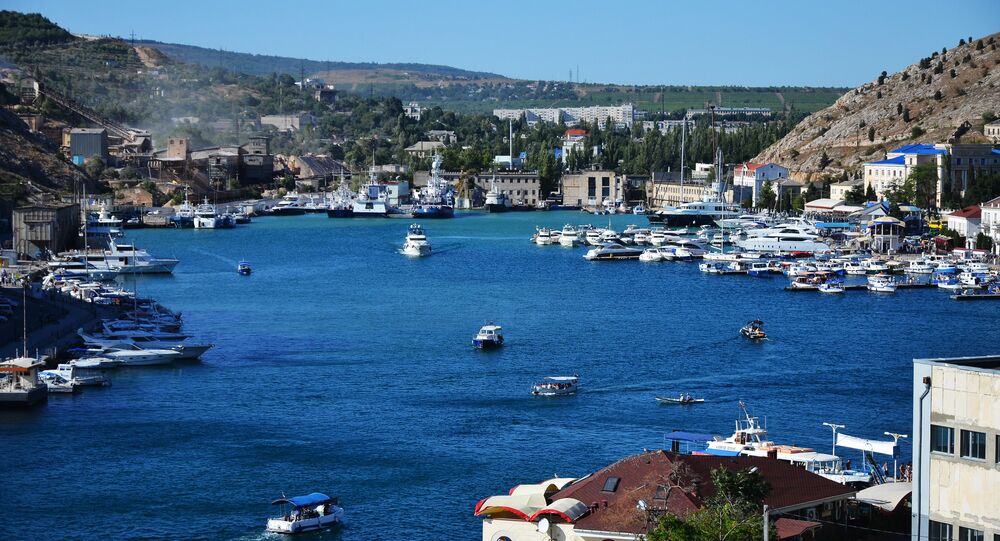 Scientists mapping the floor of the Black Sea have stumbled across an eerie graveyard of more than 40 sunken ships, many of them remarkably well preserved.

Researchers with the Black Sea Maritime Archeology Project (MAP) were piloting a remote-controlled submarine across the seabed off the Bulgarian coast when they noticed the wrecks, many from the Ottoman and Byzantine empires and possibly several centuries old.

"The wrecks are a complete bonus, but a fascinating discovery," said Jon Adams, principle investigator of Black Sea MAP, in a University of Southampton press released on the discovery. "They are astonishingly preserved due to the anoxic [oxygen-lacking] conditions of the Black Sea below 150 meters."

Adams is the founding director of the University of Southampton’s Center for Maritime Archaeology, which is part of the international team that makes up Black Sea MAP.

Low or no-oxygen areas in the oceans are commonly referred to as "dead zones" and can be caused by pollution. The Black Sea’s deep dead zone, the world’s largest, is naturally occurring, however, and encompasses the entire area deeper than 150 meters. Natural processes of decay there grind almost to a halt with no oxygen to fuel them. The state of the ships there reflect this, with masts and rigging and even decorative designs visible on them.

The Black Sea MAP team used photogrammetry to turn their thousands of still photos of the wrecks into "astonishing images" without disturbing the ships or the seabed, Adams said in the university press statement. "[C]ertainly no one has achieved models of this completeness on shipwrecks at these depths."

It is hoped that the discovery will help shed light on Black Sea coastal communities and the maritime networks that connected them.

What Black Sea MAP was actually looking for are prehistoric landscapes that were inundated after the last Ice Age 20,000 years ago, when water levels rose rapidly. According to the University of Southampton, the team is attempting to answer questions about how fast post-Ice Age sea levels rose and what happened to human communities when they did. They are conducting geophysical surveys to detect former landscapes now under water, take core samples, date them and use them to reconstruct the Black Sea’s prehistoric environment.

To do this, they are using some of the most advanced underwater survey systems in the world, including submarines equipped with systems for high resolution 3D photogrammetry, video, laser scanners and other gadgets.