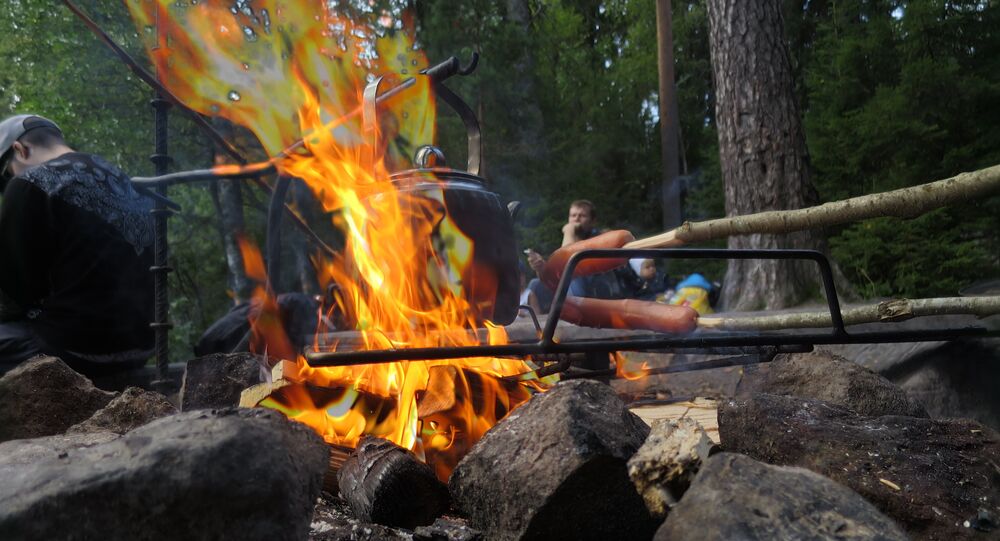 Several thousand Finns responded to environmental activists' calls and spent the night to Sunday outside to be closer to nature.

To enjoy the fresh air and the starry sky, thousands of Finns spent the night in the woods, on lake shores, in courtyards of their country houses, or even on the balconies in blocks of flats.

"You sleep best outdoors, especially in the winter," television host and adventurer Tom Nylund told Finnish newspaper Hufvudstadsbladet prior to the event.

"Start by checking off three simple things. One, check where you set up your tent to avoid having a root sticking into your back all night long. Two, choose a sleeping bag that has the right temperature, one that is neither too cold nor too hot. Myself, I dislike sleeping bags stuffed with down. Once you start sweating it gets wet and cold quickly, and down dries very slowly. Three, make sure your bedding is thick enough and warm," Nylund advised.

Participants' ages ranged between 7 and 70. At Cape Porkkala, numerous participants from Helsinki, Espoo, Vantaa and Kirkkonummi were even treated to fun-filled activities, such as trekking, geocaching, angling, canoeing and campfires. At least one participant was recorded in Helsinki City Park. According to supervisor Kari Järvinen, the event was particularly successful thanks to the beautiful weather.

All in all, the debut of Nuku Yön Ulkona became a success and will be held again next year.

"This year was a kind of training, and next year the event will be held to honor the big 100-year-anniversary of Finland's independence," Järvinen told Helsingin Sanomat.

Good morning sleepy heads! How many of you slept outdoors last night? #nukuyöulkona