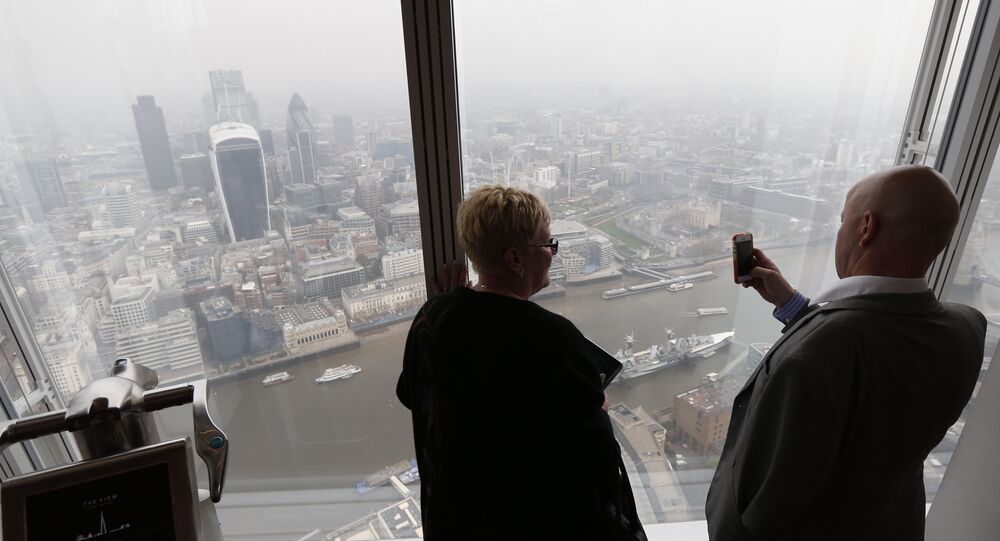 Air pollution is a real trouble for Londoners as it kills some 9,500 people die yearly.

"A record number of Londoners responded to our consultation, which demonstrates they feel just as strongly as I do that cleaning up the capital's killer air has to be a major priority," the mayor said, as quoted in a statement on the official website.

According to the statement, the majority of consultation participants approved Khan's plan on launching Ultra Low Emission Zone (ULEZ) forward to 2019.

© Flickr / Andrew Stawarz
About 1,200 Species on Verge of Extinction in UK Over Climate Change, Farming
ULEZ is the first in world history implementation of zero-emission taxis. The mayor also introduced measures on early crackdown on the city's most polluting vehicles. The plan foresees the introduction of early 10-pound emissions surcharge ($13) for all heavy polluting vehicles. The charge would apply to all vehicles with pre-Euro 4 emission standards and will cost an extra 10 pounds per day.

The action plan came after several reports by King’s College that revealed the scope of London's air pollution. According to the 2014 report London has the worst nitrogen dioxide pollution in the world. The 2015 report claimed 9,500 Londoners die yearly from air pollution and around 450 schools are located out of the zones with safe air quality level.