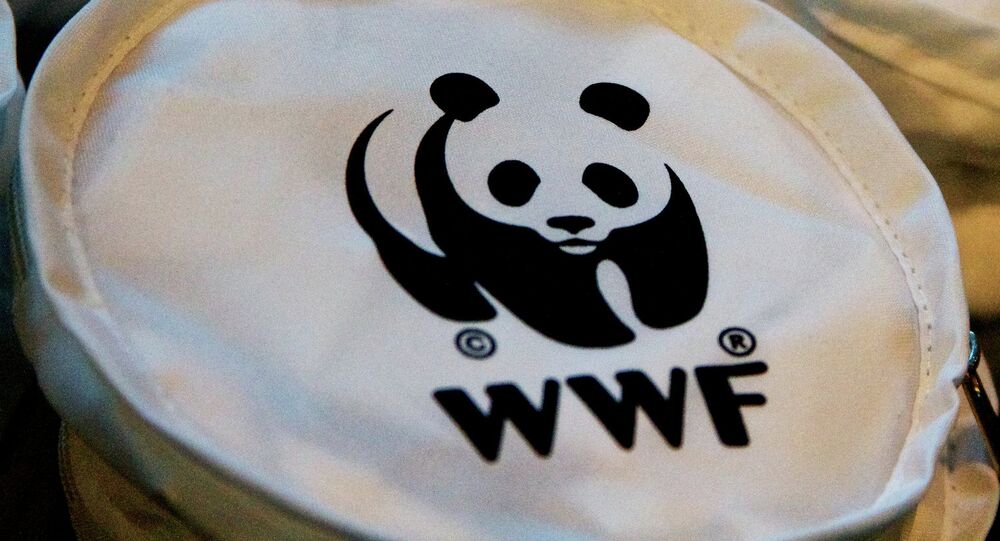 On Wednesday, Russian Minister of Natural Resources and Environment Sergei Donskoi announced the government's decision to place a moratorium on giving out further licenses to energy companies seeking to drill in the Arctic.

"The WWF welcomes the moratorium, it is the first but important step toward ensuring ecological security in the Arctic. We are certain that the 80,000 signatures gathered from fund supporters played their role in the decision. The pause in the development of offshore fields will allow to better prepare and organize preventive conservation measures," Knizhnikov said, as quoted in a statement by the international organization.

Wednesday's moratorium announcement came after the Russian cabinet held discussions on the development of the country's arctic regions with Russian President Vladimir Putin. The development freeze will be in place for between one and two years. No new licenses have been granted since May.

The non-governmental organization considers oil extraction to be harmful to Arctic ecology, the WWF statement said, adding that appropriate technologies for dealing with oil spills in Arctic conditions do not yet exist and the moratorium period can be used to develop the technologies, create new protected zones and evaluate the ecological situation strategically.

Russia is one of eight Arctic countries that are members of the Arctic Council. The country has been stepping up its military, trade and exploration activities in the Arctic region. It has been building transport and energy production infrastructure, as well as installing military facilities and developing the Northern Sea Route linking Europe to Asia.