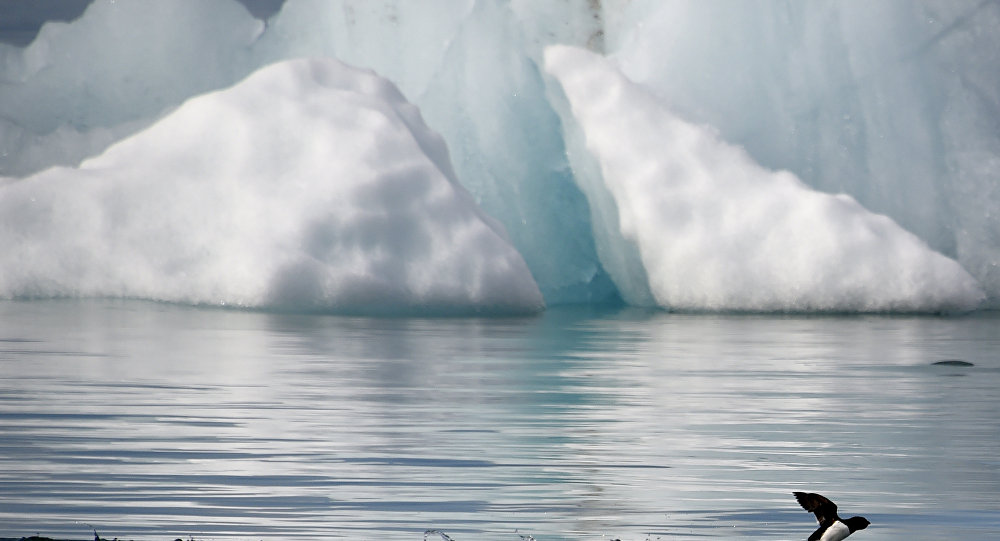 MOSCOW (Sputnik) — The Arctic Council is an intergovernmental forum for the promotion of cooperation, coordination and interaction among the governments of the Arctic countries. The forum comprises eight Arctic nations, namely Canada, Denmark, Finland, Iceland, Norway, Russia, Sweden and the United States, while 12 more states have observer status.

"We will continue to organize complex international research expeditions to study environmental issues, ice condition, the level of the groundwater and marine ecosystems contamination," Patrushev said on Thursday.

He also noted that Russia encouraged a regular scientific data exchange on the state of environment in the Arctic.