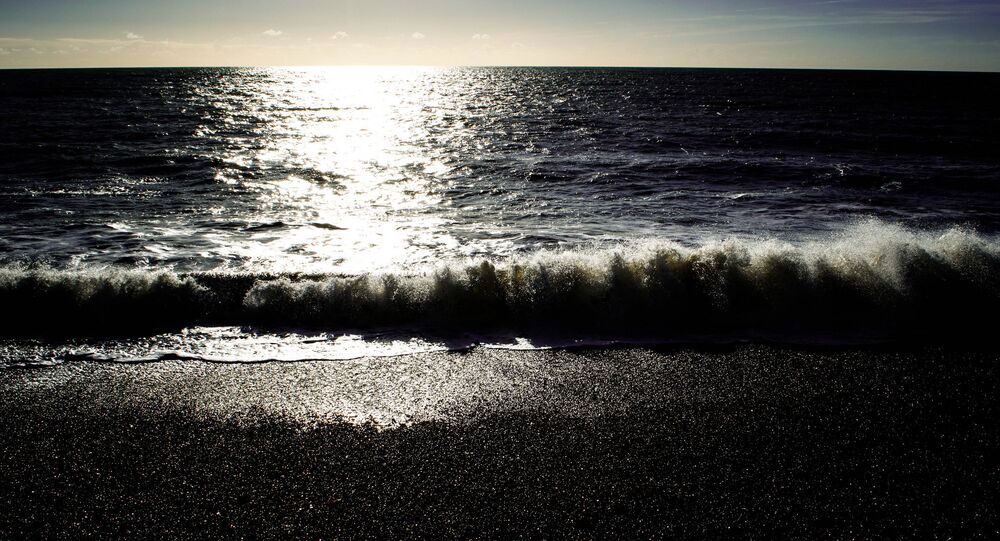 Kerry: One Third of 'Dead Zones' in World’s Oceans Around United States

Roughly a third of all "dead zones" in the world’s oceans are in or around the United States, Secretary of State John Kerry revealed.

WASHINGTON (Sputnik) — One third of the 400 "dead zones" in the world’s oceans that have been depleted of oxygen are in or around the US, Kerry said during a classroom discussion in Silver Spring, Maryland.

"We have 166 dead zones in the United States. The largest dead zone of all is about 5,000 square miles down… in the Gulf of Mexico, out where the Mississippi River comes out," Kerry said on Wednesday in remarks published by the US Department of State.

© Flickr / epSos .de
Health Risk: People Are Ingesting Plastic By Eating Ocean Fish
Kerry was discussing ocean protection and environmental issues, which the US government has tied to the problems caused by global warming.

"There are now over 400 dead zones on a global basis and they’ve gone up every single decade for the last decades. What does that tell you? It tells you that we’re not solving the problem; it’s getting worse, not better," Kerry explained.

Kerry noted that the Gulf of Mexico dead zone had been caused by major growth in algae caused by nitrate overgrowth that crowded out the oxygen driving away or killing all fish in the area.

US Has ‘Energy Gluttony’ Bringing About Petroleum Collapse - NGO