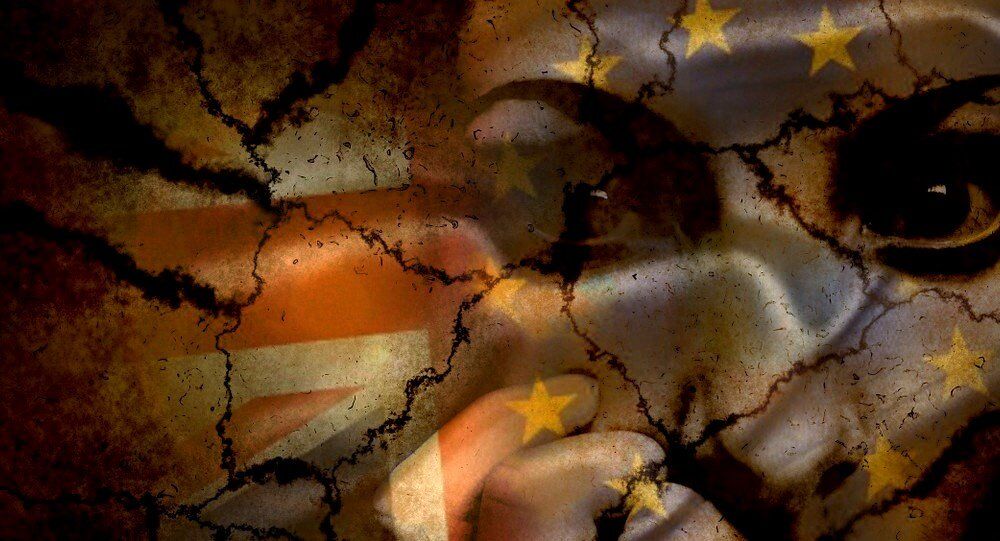 "I believe that Brexit would be safer for Britain in terms of the environment and our ecology because we would improve it… We have a proud record because a lot of the conventions we have established have been distorted to become a pan-European piece of legislation which in some areas has a detrimental impact on us," Paterson said.

© AP Photo / Markus Schreiber
'Biggest Loser': Germany to Suffer Hardest if UK Supports Brexit - Research
He added that in case of Brexit London would be able to adapt its own environment legislation.

The referendum on the UK membership in the European Union will be held on June 23.

Using Factor of Russia in Discussions on Brexit 'New Phenomenon'