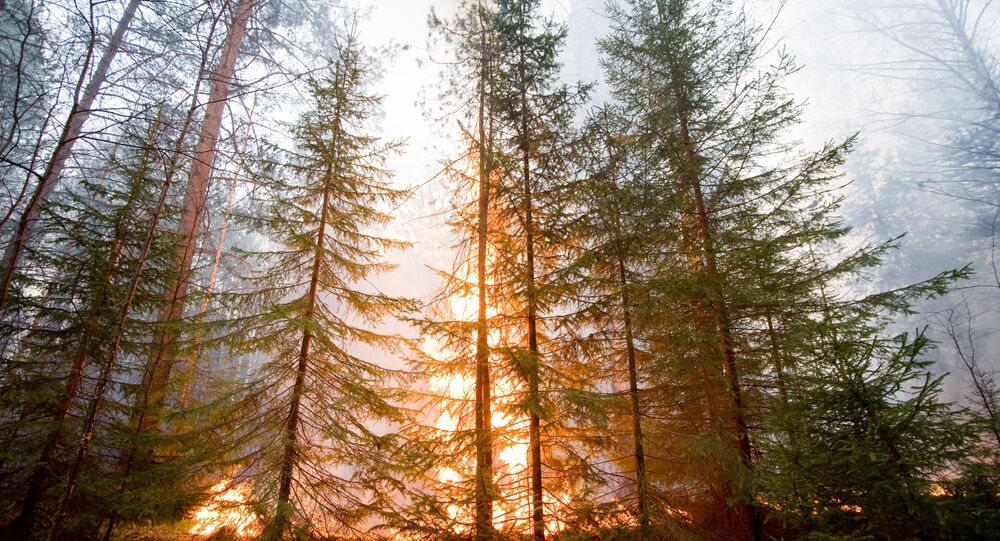 A state of emergency was declared in Russia’s Amur Region as forest fires spread across nine of the region’s districts.

"The emergency across the region's territory was in effect since yesterday," the government press service said, citing forestry and fire security minister Aleksei Venglinsky.

It said 17 forest fires spread across an area of 9,700 acres in nine of the Amur Region’s districts. Five fires stretching across 12,200 acres have been localized, while 10 fires across 350 acres have been put out entirely.

Venglinsky was quoted as saying 25 paratroopers from Khabarovsk Territory, 10 from the Jewish Autonomous Region, as well as a group of 25 specialists from Zabaikalsky Territory have been proposed to help local teams. These include 188 regional and federal rescue and firefighting service personnel, 315 forest rangers, 79 paratroopers and 47 parachutists.

Weather forecasts do not expect rainfall in Amur Region until after May 11.

Construction to Begin on Amur Bridge to Connect Russia, China