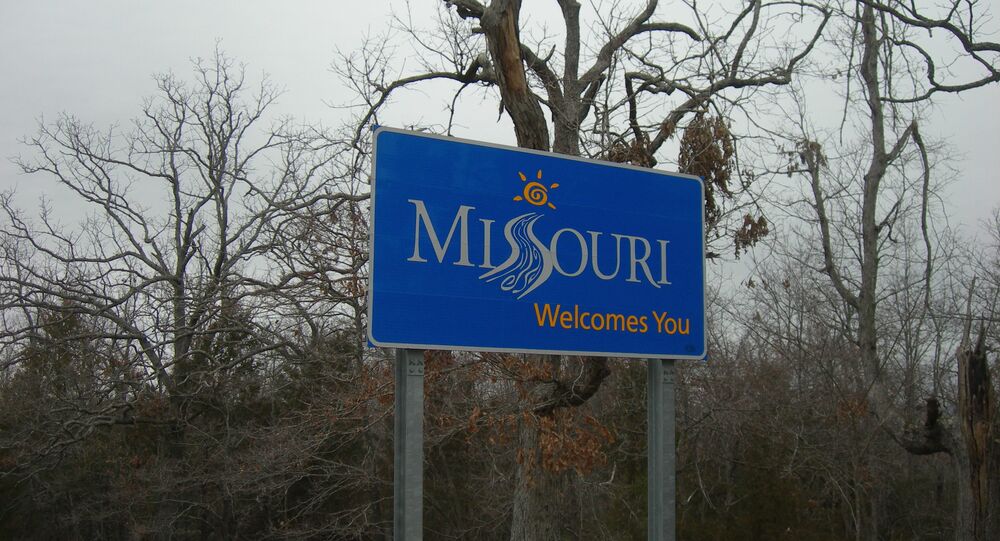 The cause of Grundy County’s thundering nuisance remains a mystery.

Residents of Missouri’s Grundy County, a sparsely populated area of roughly 10,000 residents, aren’t getting much sleep these days. The County has fallen prey to loud, unexplainable booming sounds while county officials scramble to determine the cause, including making inquiries with the local fracking industry.

The noise has left a resounding impression on the community since it was first heard February 14. “I instantly made a post on our emergency management Facebook page and asked if anyone else heard it,” said Briggs. Within hours, “close to 100 people commented, saying they heard it, several others said they felt it, some described a loud thud, others rattling, and some saw flashes of light and smoke.”

Mysteriously, when city police arrived to the area minutes after the report, they found nothing out of the ordinary. Officials were quickly able to rule out the most likely explanation, an explosion of a transformer, because nobody had lost power. Nonetheless, the very loud sound was reported by residents as far as seven miles away.

Missouri University of Science and Technology have volunteered their expertise to county officials to try to determine the source of the sound. Leading candidates for investigation have been groundwater movements, fracking fluid or the shifting of tectonic plates. Briggs says that, “one interesting geological instance that occurred in our area before was when some sort of gas was coming out of the ground for no apparent reason.” He suspects the previous gas emission and the recent booming noise may be related.

© Flickr / Nicholas A. Tonelli
Frack that: Fracking Coming Soon To A Forest Near You

One thing is certain, the Grundy County boom appears to be working the late shift with noises reported most frequently between 8pm and 3am, which only multiplies the nuisance to area residents.

Briggs calls on anyone who hears the booms to report it immediately to the “Grundy County Emergency Management” Facebook page and to provide as detailed a description as possible including time, location, and other information. “Even if you think it’s something very trial, like smelling something after one of the booms, it can help us determine whether the cause is man-made or a natural occurrence.”