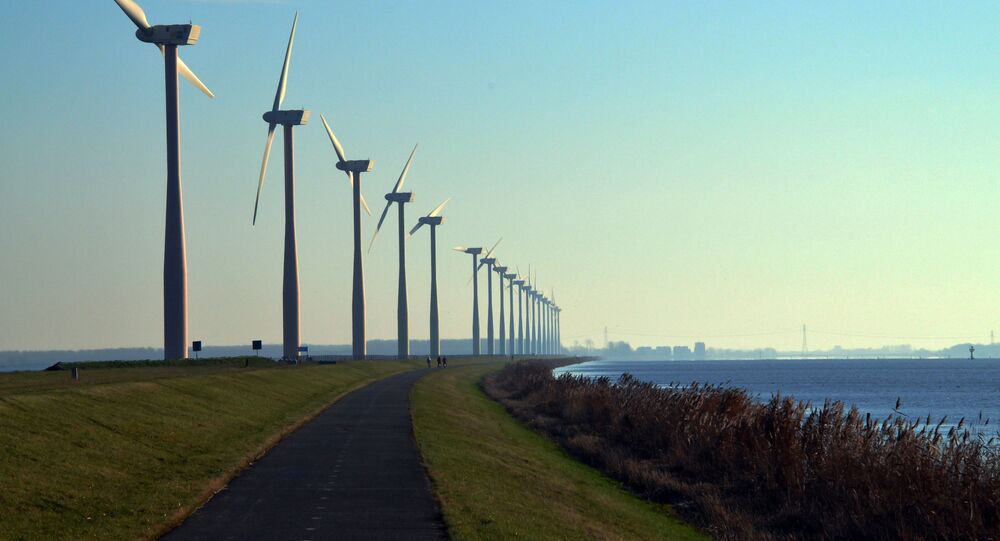 China ranked first in the list of top destinations for green investment with $110.5 billion, followed by the United States with $56 billion, and Japan with $43.6 billion, together making up over half of the total investment.

Canada retained its eighth place despite cutting clean energy investment by 46 percent to $4 billion. "Canada’s performance in 2015 is unsettling, and markedly out of step with other nations," the Vancouver-based initiative stressed.

According to Greenpeace, investment in renewables overtook new fossil fuel investments that amounted to $253 billion in 2015.

US Effort to Switch to Green Energy Still Insufficient