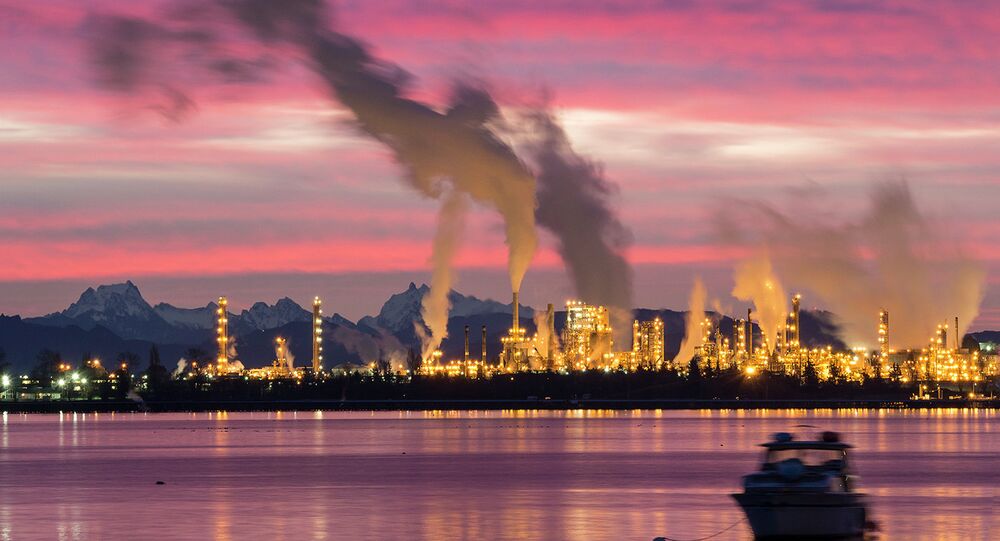 The ministerial segment of the UN climate talks in Paris, which starts on Monday, would require an enormous effort to secure a strong deal, as the draft accord still reflects differences, the head of the World Wide Fund for Nature (WWF)’s delegation said Saturday.

© REUTERS / Christian Hartmann
Climate Deal Possible, Must Be Legally Binding – Finland’s Chief Negotiator
PARIS (Sputnik) – A draft text of the Paris Climate agreement has been updated in the first week of the negotiations and will be presented to the ministers on Monday.

"It’s going to be quite a sprint for ministers to secure a strong deal by Friday. The French COP [Conference of the Parties] Presidency now has the responsibility to take us to the finish line. The draft negotiating text, while more clear in terms of options, still reflects most of the divergences among countries," Tasneem Essop told reporters on the sidelines of the UN climate talks in Paris (COP 21).

According to him, reaching a comprehensive deal would require immense skill on the part of the French presidency and absolute cooperation between governments to mediate any existing disagreements on the issue.

"We’re hoping that in the rush to the end, ministers do not trade ambition for expediency, and remain true to the science," Essop added.

The COP21 is scheduled to produce the final text by Friday, December 11.