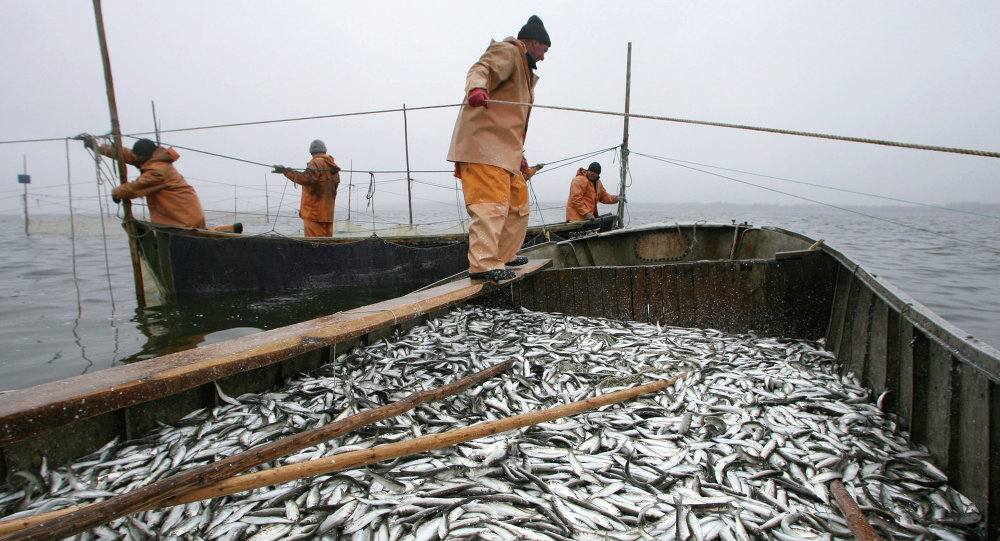 US, Russia to Sign Bilateral Agreement to Combat Illegal Fishing

US and Russia will sign a bilateral deal next week aimed at fighting illegal fishing. 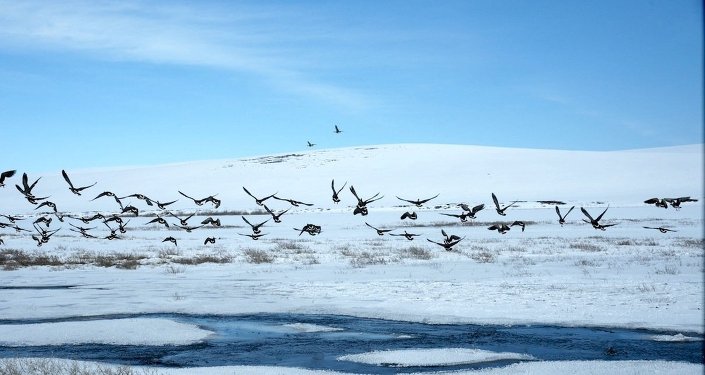 "Next week in Portland, Oregon delegations to the United States and Russia will get together for our annual meeting on fisheries and we will be signing a bilateral agreement to combat IUU fishing," Balton said on the sidelines of Arctic conference in Anchorage, Alaska.

Balton added that the cooperation between the United States and Russia in the Arctic remains "good and strong" despite the current tensions in the relations between the two countries.

"That is because we have common interests there. I’m also involved in the Arctic Council, and we are working very cooperatively together despite problems that exist elsewhere," he stressed.

The United States and Russia cooperate on scientific research, reciprocal allocation of surplus fish resources, cooperation on fishery issues of mutual concern as well as on addressing illegal and unregulated fishing activities.

In March, US President Barack Obama extended the Mutual Fisheries Agreement with Russia aimed at maintaining a fisheries relationship that benefits both countries.

The United States is intent to invite Russia to international negotiations on restricting fishing in the central Arctic Ocean scheduled to be held in December, Balton told Sputnik.

"We have not extended invitations formally to anyone yet. We hope to send out invitations by the end of September for the meeting but I believe the Russian government knows of our intention," Balton said.

According to Balton, the negotiations will take place in Washington in the first week of December. Besides five Arctic nations that signed the declaration to prevent unregulated fishing in the central Arctic Ocean, the United States will invite the European Union, Iceland, China, Japan, and South Korea.

"We only have a nonbinding commitment among five states. There are other nations who might wish to send their vessels to fish in this area. We need to get them to make the same commitment as well. So, we need to broaden the process," Balton explained. 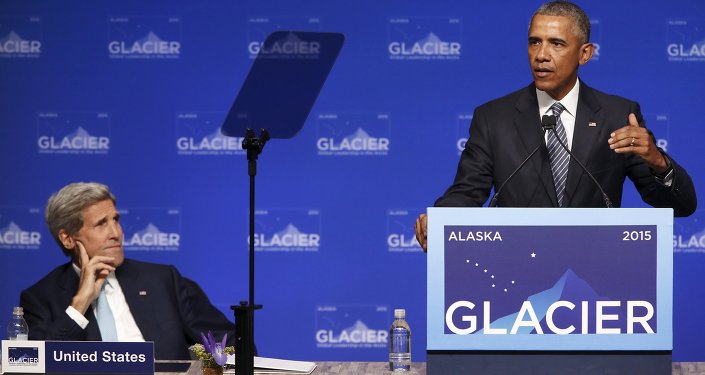 While the fishing is not currently occurring in that area, however, due to climate change and reduction of Arctic ice, the declaration serves as a precautionary measure.

Global climate change is causing previously off-limit areas of the Arctic Ocean to open to future commercial opportunities including oil and gas exploration, shipping and transportation and fishing.

US, China to Cooperate on Combatting Illegal Fishing - Kerry

US, Russia Cooperation on Arctic Good Despite Situation in Ukraine