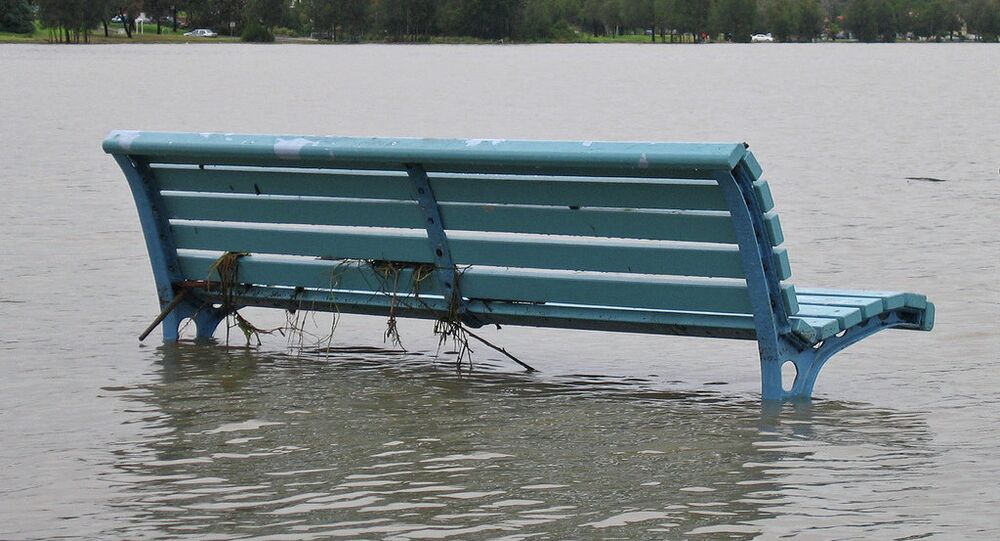 A report by Citigroup found that the cost of climate change could be as much as $44 trillion by 2060, which according to climate journalist David Roberts is about the same as the cost of acting on the issue.

Carly's Climate Clap-Trap or The Fiorina Follies
A report for US banking giant Citigroup found that the cost of not acting on climate change is "about the same" as acting on the issue, while potentially avoiding the risk of consequences from climate change, climate journalist David Roberts told Radio Sputnik' BradCast.

"It's basically, 'Do you do the same thing you're doing at enormous risk, or do you take this alternative route which costs about the same and avoids this enormous risk?'" Roberts told Radio Sputnik' Bradcast.

The report published by Citigroup found costs on GDP from not acting on climate change could be much as $44 trillion by 2050.

"If you want to say that the transition to clean energy is going to destroy the economy, then the burden of proof is on you at this point, because there's so much research saying otherwise," Roberts added.

The report also found that up to $200 trillion could be spent on energy within the next 25 years.