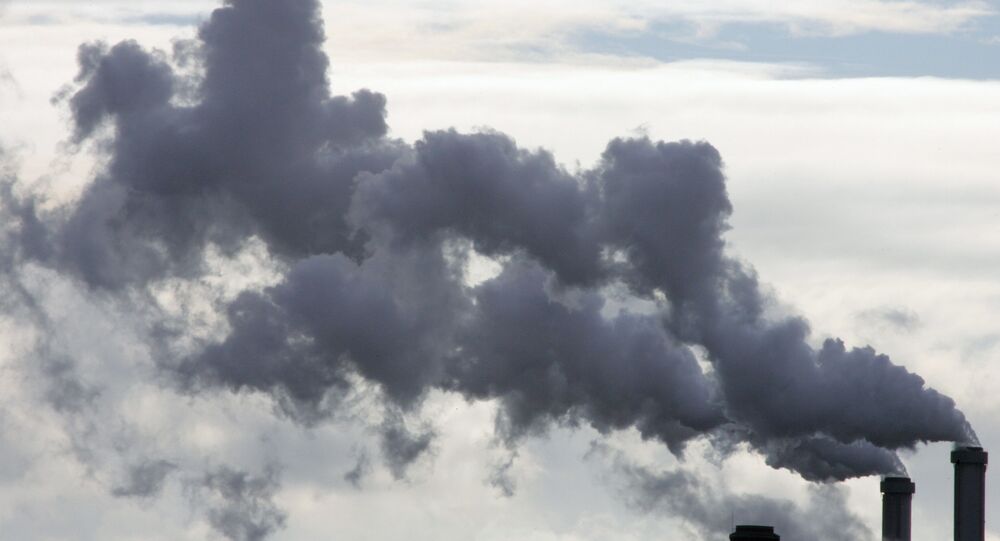 The media reported that the Australian government’s target is lower than the ones set by other developed nations like Canada and the United States.

© Flickr / Anthony Quintano
Global Warming Looking to Heat Up in 2015 With El Nino
MOSCOW (Sputnik) — Tony Abbott's government plans to cut Australia's greenhouse gas emissions by 2030 by between 26 and 28 percent below the levels from 2005, the BBC reported Tuesday.

"It is very much that everything we do has this in mind: how do we promote jobs and growth… and climate change policy is no different… We have to reduce our emissions <…> but in ways that are consistent with continued strong growth," the BBC quoted Abbot as saying at a press conference.

The media reported that the Australian government’s target is lower than the ones set by other developed nations like Canada and the United States. Until the Tuesday's new goal announcement by country's Prime Minister Abbott, Australia aimed to reduce emissions by five per cent by 2020.

The new target announcement comes in the light of the United Nations Climate Change Conference in Paris, which will take place in December, and is aimed to strike a legally binding deal to limit global warming.

According to the Climate Council, Australia is the world's thirteenth largest greenhouse gas emitter, having one of the highest per capita emission rates.