After the recent discovery of several exoplanets bearing similarities to Earth, and ever-furthering space exploration missions, Russian journalist Vladimir Pokrovsky asks if it is time to rethink the measures we take to prevent infection by alien organisms. 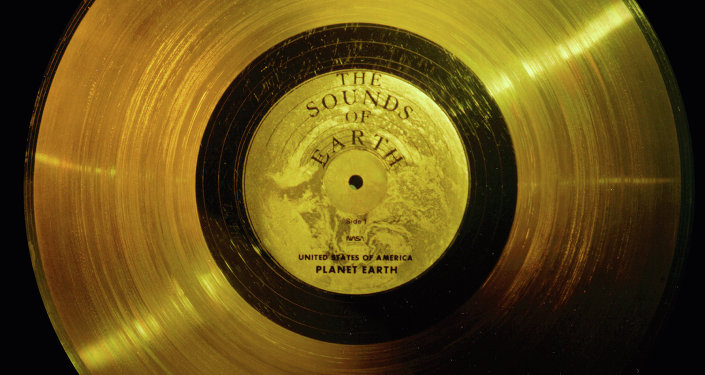 © NASA .
From Deep Space to SoundCloud: NASA Uploads 1970s Alien Podcast
The recent discovery of the exoplanet Kepler-452b brings excitement at the possibility of finally encountering alien life, writes Vladimir Pokrovsky in Lenta.ru, but with it the risk of contamination from alien microbes, an issue first referred to in the Outer Space Treaty, signed by the US, USSR and Great Britain in 1967.

According to the treaty, which has been signed and ratified by more than 100 countries:

"States Parties to the Treaty shall pursue studies of outer space, including the Moon and other celestial bodies, and conduct exploration of them so as to avoid their harmful contamination and also adverse changes in the environment of the Earth resulting from the introduction of extraterrestrial matter and, where necessary, shall adopt appropriate measures for this purpose."

"The trouble is, that half a century has passed since the treaty was signed, and scientists still haven't reached agreement over how to observe it," writes Pokrovsky.

"It's clear that if we suddenly come across little green men, especially if they are armed, we will try to keep our distance, expect for exchanging embassies, securely blocked from alien influence and likely located on the nearest satellites, without any semblance of life." 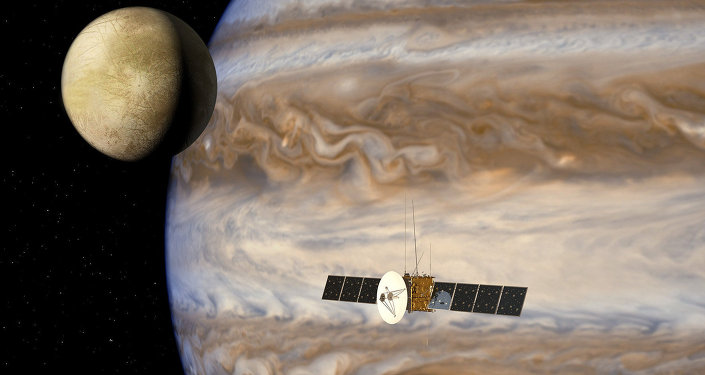 © NASA . ESA/AOES
Jumbo Jet to Jupiter – New Airbus Spacecraft Will Probe for Alien Life
But that, writes Pokrovsky, is a science fiction fantasy, removed from the real danger presented by microorganisms, which can present two kinds of possible contamination: forward contamination,  that of an alien planet with our microbes, and back contamination, which would contaminate the Earth's biosphere with alien organisms from a sample brought to Earth.

Astronauts, who first reached the Moon in the 1960s, not knowing if there was life there or not, were aware of the dangers; they were careful not to get Moon dust in their spaceship, and spent three weeks in quarantine on their return to Earth.

The specimens they brought back from the Moon were examined in a special laboratory, where scientists sought to protect against possible infection using the basic measures of Earthly hygiene- wash your hands and wipe your feet.

However, the possibility of bringing to Earth specimens from Mars presents a more serious danger, which scientists hope to counter by following the principle of 'break the chain of contact,' meaning any equipment that came into direct contact with Mars would not return to Earth.

© NASA .
As NASA considers the possibility of a manned mission to the Mars, it may, first, send another lifeform: microscopic bacteria which could biologically engineer the planet’s ecosystem, making it more habitable.
Mars' earth specimens would be packed into special containers to be examined in a special, as yet unconstructed laboratory under the same conditions that are observed when facing the Ebola virus.

However, Pokrovsky writes that bringing samples back from Mars probably won't prove to be a contamination risk.

"Firstly, there probably aren't any microbes on the surface of Mars; many million years of drought should have destroyed them all. If any have lived, it would be deep under the surface, where water has remained and where stunning surprises might await us."

"Secondly, a visit to the Red planet which returns to Earth is not currently being planned, since today such a visit would be prohibitively expensive."

The problem of forward contamination of another world is approached by sterilization; a spaceship is heated to 110 degrees before it leaves Earth, and the hard to reach parts they can't get to heat, are cleaned with spirit. 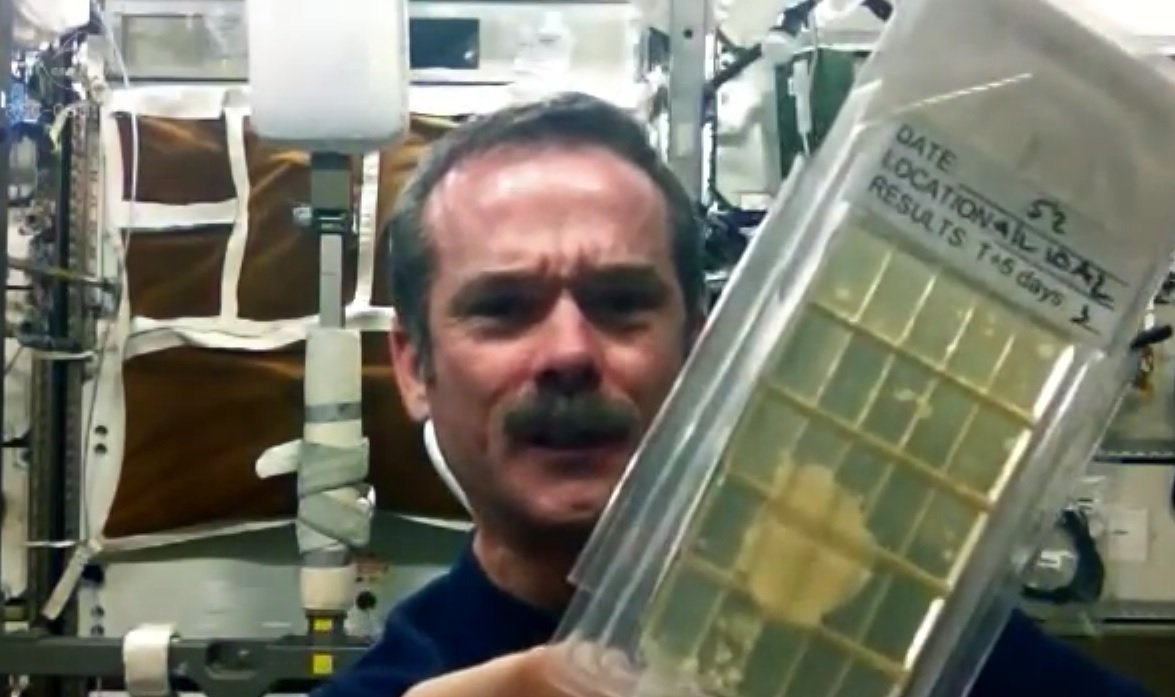 © Photo : Youtube/Canadian Space Agency
Hadfield demonstrates Microbial Air Sampling on the ISS
Once the spaceship is in orbit, astronauts sample the air and surfaces to check for microbes; despite passing through the layers of the Earth's atmosphere, some still remain.

The prospect of making a trip to another planet and bringing something back is still far off, writes Pokrovsky, so we still have time to make preparations.

"But serious scientists are already making long-term plans to turn the Red planet into a second Earth. And then, it might be that far from protecting themselves from alien life, humans become the attacker."