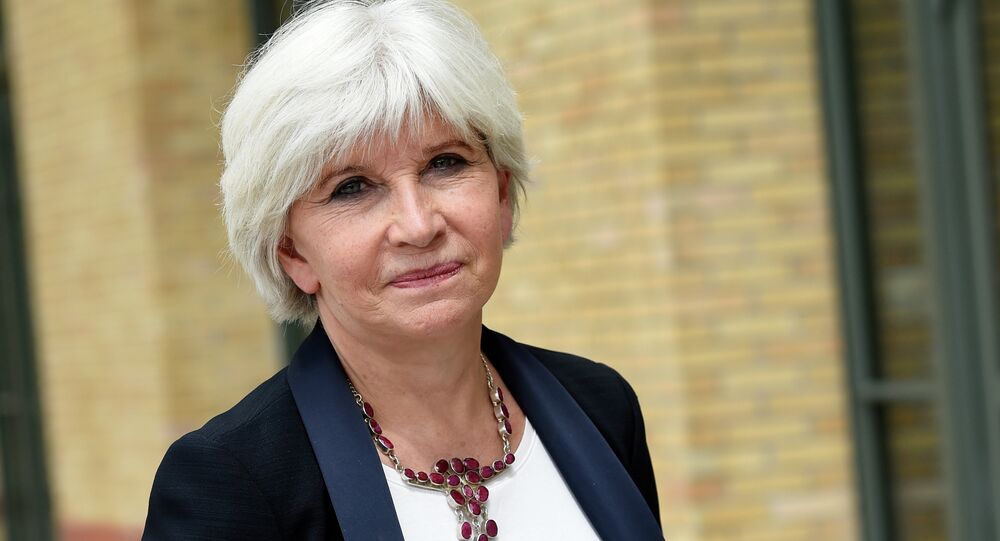 Laurence Tubiana, France’s chief climate diplomat, said that the most difficult part of a possible new deal on global warming would be finance.

From November 30 to December 11, France will host and chair the Conference of the Parties to the UN Framework Convention on Climate Change. The event is expected to result in the signing of a global agreement on climate change, introducing a legally binding and universal strategy on the issue.

"What we do as a normal presidency [of the talks] anxious to have a result in Paris not at the last minute, is to say we need something [a better, shorter text] to be cleared in October," France’s chief climate diplomat told the Guardian.

She stressed that the most difficult part of the agreement would be finance, as it has not been decided yet how aid requests would be divided between developed and developing countries.

Following the assertions of the UN head, foreign and environment ministers from 45 countries gathered in Paris to boost climate talks that have been mired in technical details and political tension. Tubiana noted there had been a "breakthrough…not obvious to get" during the meeting.

Over past decades, the Earth has seen a rise in global temperatures caused predominantly by human influence.

The largest carbon emitters on the planet — the United States and China — have stated their intention to decrease carbon emissions by 28 percent by 2025 and about 20 percent by 2030 respectively, according to the White House.

In 2009, the European Union member states signed an EU Climate and Energy Package, obliging countries to cut greenhouse gas emissions by 40 percent by 2030, and to begin using renewable energy.