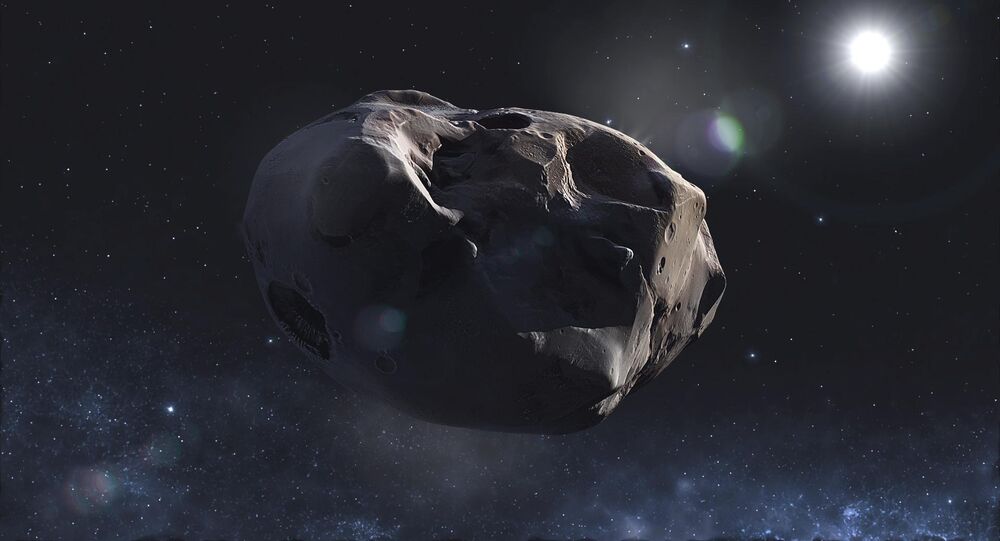 A comet known as 67P/Churyumov-Gerasimenko could support life, say astronomers. Data from European Space Agency’s Rosetta has revealed a ‘duck shaped’ comet with a black crust over ice. Images that have been studied show large, smooth, ‘seas’, flat bottomed craters and a surface peppered with mega-boulders.

The findings from the Rosetta spacecraft and the Philae lander suggest the comet is more hospitable to micro-organisms than the world’s Polar Regions.

According to Dr Max Wallis from the University of Cardiff and Professor Chandra Wickramasinghe, director of the Buckingham Center for Astrobiology, the crater lakes are re-frozen bodies of water with organic debris lying on top of it.

The astrologists say it contains many scientific features, which suggest the comet could be hospitable to life. According to Dr Wallis:

"Rosetta has already shown that the comet is not to be seen as a deep-frozen inactive body, but supports geological processes and could be more hospitable to micro-life than our Arctic and Antarctic regions."

Infrared images taken by Rosetta along with evidence of complex organic molecules on the surface of the comet detected by the Philae lander is, according to Wallis and Wickramasinghe, further evidence of life.

Professor Chandra Wickramasinghe says: "If the Rosetta orbiter has found evidence of life on the comet, it would be a fitting tribute to mark the centenary of the birth of Sir Fred Hoyle, one of the undisputable pioneers of astrobiology."

The astronomers are presenting their findings at the National Astronomy Meeting in Wales.