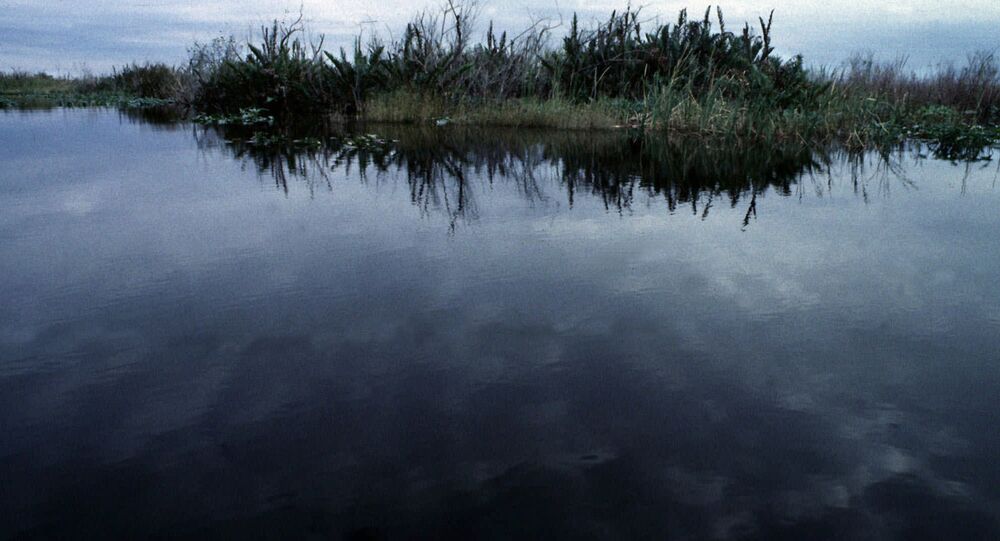 More than one third of US national park assets are in danger from rising sea levels caused by global warming, the US Department of the Interior said in a report.

WASHINGTON (Sputnik) — The report studies 40 out of 118 national parks considered vulnerable to sea-level rise by the National Park Service (NPS) using data from many sources including the US Geological Survey Coastal Vulnerability Index.

© Photo : https://www.youtube.com/channel/UCbFubhk4TNWNU1DRfWkYXkg
Unpredictable Wildlife: Mother Bear Chases Tourists in US National Park
“More than 39 percent of assets in the subset of parks, valued at more than $40 billion, are in the high-exposure category,” the report, issued on Tuesday, said.

US Secretary of the Interior Sally Jewell said in a press release accompanying the report that the sea level rise is caused by climate change.

She argued that the report showed the economic importance of cutting carbon pollution and protecting US public lands from environmental damage.

National seashores at risk include Cape Cod in Massachusetts and Cape Lookout in North Carolina, the release said.