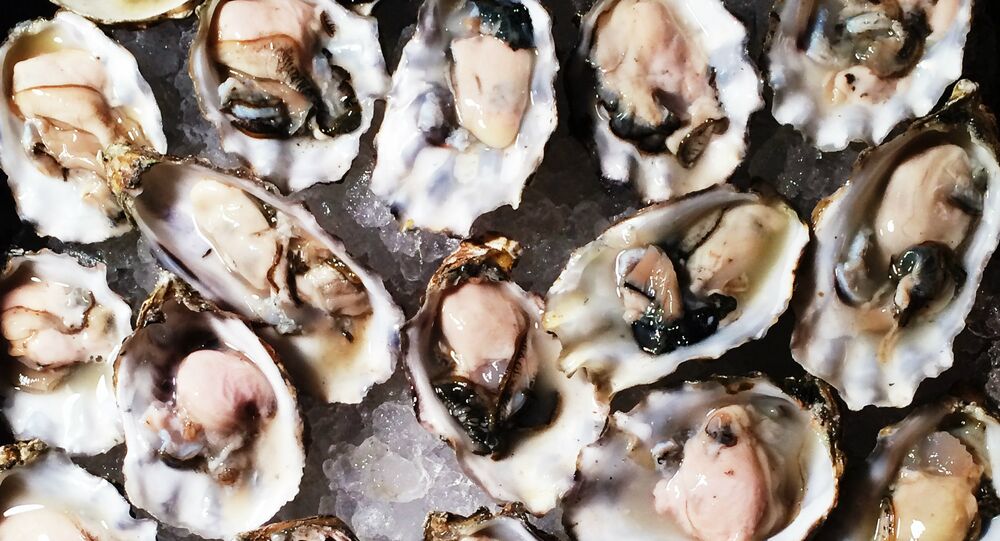 A type of flesh eating bacteria that flourishes in warm salt water has appeared in Florida, where seven people have been infected, and two have died.

"People can get infected with Vibrio vulnificus when they eat raw shellfish," Florida Health Department spokeswoman Mara Burger said in a statement Wednesday. "Since it is naturally found in warm marine waters, people with open wounds can be exposed to Vibrio vulnificus through direct contact with seawater."

Last year there were 32 cases of the bacteria in Florida and seven deaths. The bacteria thrives in warm weather, particularly between 68 and 95 degrees and most cases occur between May and October, health officials said.

A person can get infected either from eating the bacteria — as with raw shellfish, especially oysters — or through an open wound. People with weak or suppressed immune systems or chronic liver disease  are especially vulnerable to infection.

If ingested, Vibrio vulnificus can cause vomiting, diarrhea, and abdominal pain or — rarely — septicemia, an infection of the blood. Blood infections are fatal about 50% of the time, according to the Centers for Disease Control and Prevention (CDC).  In the case of exposure to an open wound, the infection can ultimately cause necrotizing fasciitis which may require amputations to save a person's life. They can also cause skin lesions or cellulitis — an infection of the tissues beneath the skin.

The CDC has suggested ways to protect oneself from infection:

— Prevent juices from raw shellfish from contaminating other food.

Infected individuals may feel pain, fever or blisters within 24 hours and should go immediately to a emergency room as a prompt response and antibiotics may save their lives.

One Florida man who died from the bacteria, Henry "Butch" Konietzky, 59, thought he'd been bitten by a spider before he went to bed after a day of crabbing on Central Florida's Intracoastal Waterway.

"I never heard there was even a bacteria in the water," Patty Konietzky, his wife, told ABC News about the excruciating pain her husband felt in his legs when he awoke.  "He felt like there was some sort of burn on his ankle."

Konietzky had lesions covering his body and died within 28 hours of getting to the hospital.