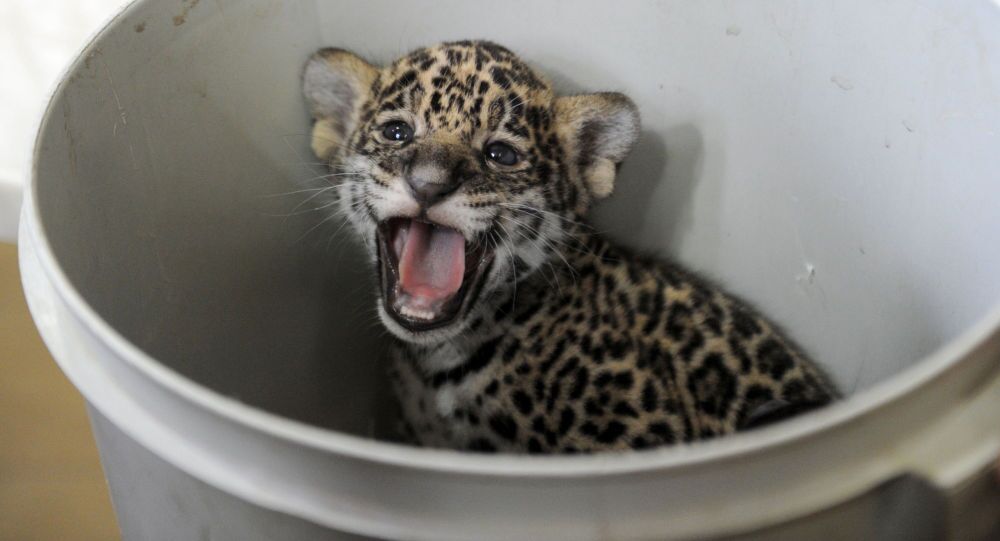 Wildlife charity WWF is stepping up its campaign to save endangered species caused by the global spread of agriculture, illegal hunting, the energy boom and urban sprawl.

On 5 June, WWF is asking people to 'Wear it Wild' and raise funds to help protect species like elephants, tigers, turtles and their habitats. The campaign was inspired by WWF's Living Planet Report 2014, which revealed that wildlife populations worldwide have declined by 52 per cent since 1970.

From A to Z… how wild are you today? Check out our film showing 26 ways to #WearItWildSo watch and share but mind the grizzly bear!

The report found that the loss of habitat to make way for human land use — particularly for agriculture, urban development and energy production — continues to be a major threat, compounded by hunting. Marco Lambertini, Director General at WWF International said:

"In less than two human generations, population sizes of vertebrate species have dropped by half. These are the living forms that constitute the fabric of the ecosystems which sustain life on Earth — and the barometer of what we are doing to our own planet, our only home. We ignore their decline at our peril."

'Wear it Wild' challenges people to showcase their wild side — whether at school, at work, or even at home — people of all ages can help raise awareness of threatened wildlife and habitats.

Answer the call of the wild and share your wild selfie today!#WearItWild

Charlotte Bagg, Events Manager at WWF-UK, said: "Of course we want people to have fun but there's also a serious side to 'Wear it Wild'.

"In the last 40 years we've lost more than half our global wildlife populations. We want to make it as easy as possible for people to do something positive to protect our precious species and that's why we're urging the nation to make stand for nature this June and show us its wild side."