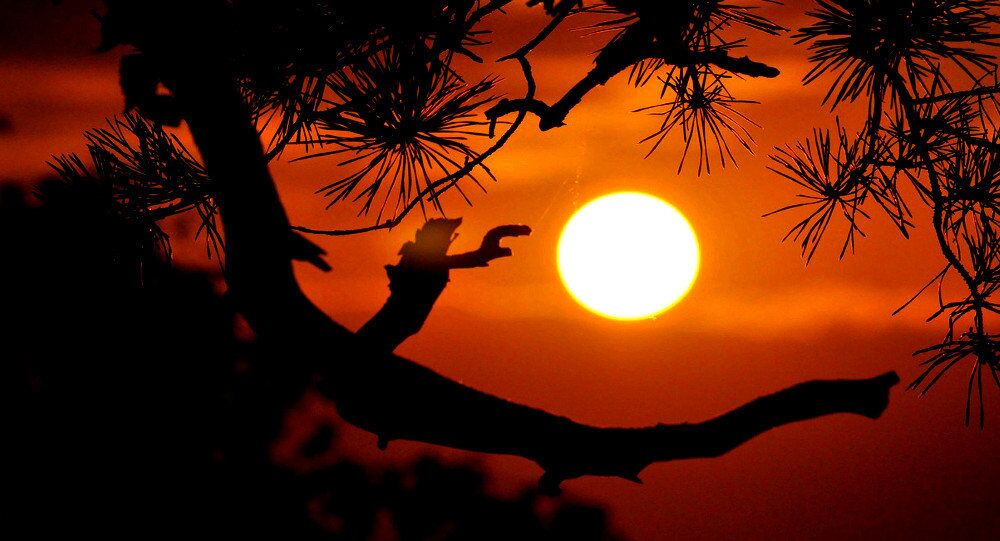 There is a one in ten chance that the world will be 6 degrees warmer than it is today by 2100, with leading climate change researchers warning such an increase in temperature would have a "catastrophic" impact of civilisation.

A group of 17 scientists and economists from around the world, known as the 'Earth League' released a joint statement calling for action to be taken on climate change ahead of December's UN meeting in Paris.

As part of the 'Earth Statement,' the climate researchers put forward an eight-point plan to help limit human impact on earth, while increasing pressure on governments to do all they can to reduce the global temperature rises to less than 2C.

To celebrate #EarthDay2015, support @TheEarthLeague’s call on world leaders to commit to essential #ClimateAction with #EarthStatement

"We should aim to stay as far below [2C] as possible, since even 2C warming will cause significant damage and disruption. However, we are currently on a path to around 4C warming by 2100, which would create unmanageable environmental challenges," the statement says.

As part of other measures, the research group, which includes well-renowned economists Jeffrey Sachs and Lord Stern, warns that drastic action needs to be taken to phase out the use of fossil fuels with cleaner, more sustainable sources of energy, as part of a process of "deep decarbonisation."

With @ChallengesFnd we call on world leaders to commit to limit #globalwarming to below 2° C with our #EarthStatement http://t.co/5Ajz3enJtT

Mr Sachs has been a vocal critic of the actions of large energy companies, and in particular ExxonMobil, following the release of a report that called on the US government to proceed with arctic drilling for oil and gas.

He believes that the company is continuing to deny the reality of climate change, while he says their business plan is not only unsustainable financially, but is a 'danger to the world.'

This urgent call to tackle climate change has been put forward ahead of December's UN meeting in Paris, which is seen as the best opportunity to get world leaders to agree on a binding treaty to help prevent the global climate moving into dangerous territory.

"2015 is potentially one of the most decisive years in modern human history on earth when it comes to determining our future prospects for wellbeing and prosperity for 9 to 10 billion people over the next century," Johan Rockstrom, chair of the Earth League group said.

"The key element of this statement is that a window is still open, but just barely. There is still an opportunity to make the transition to a safe, reasonably-stable climate in the future, and the decisions in 2015 may be decisive for that opportunity."

However, in order for the world to transition into a safe, stable climate future, Dr Rockstrom says that serious changes need to be made to the current methods of energy extraction.

The threat of climate change has never been more urgent. Join the Road to Paris: http://t.co/nFUMUs5GJQ #Paris2015 pic.twitter.com/mYPk9rvGbH

"If we follow the current trajectory of 'business as usual', it would have a one-in-ten probability of leading to 6C by the end of this century, and 6C, I think even the climate skeptics would agree, is a place the world does not want to be in," he said.

"It's a place we have no evidence whatsoever of being capable of supporting the modern world as we know it.

"A one in ten probability of a catastrophic outcome is a very high number."