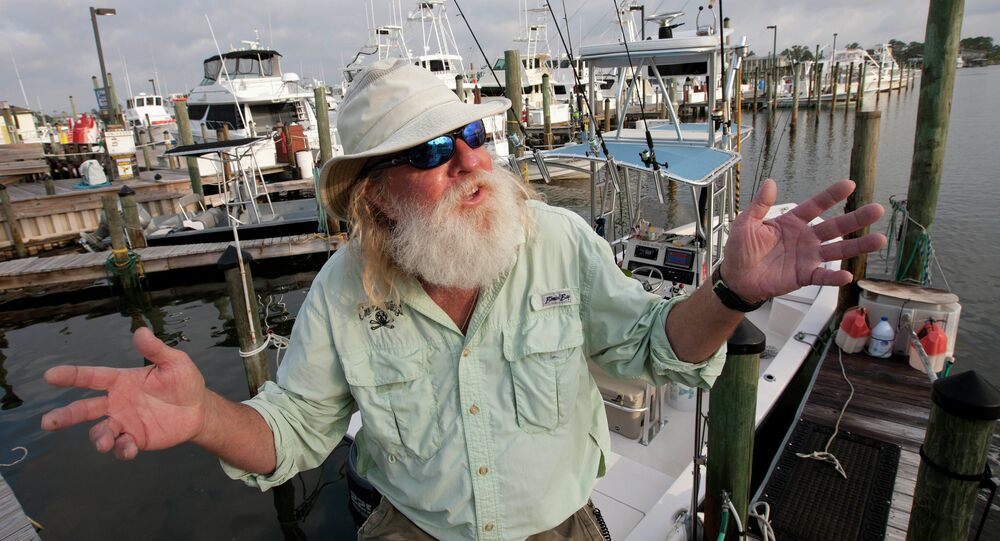 Five years after the largest oil spill in US history spewed millions of gallons of crude into the Gulf of Mexico, British-based oil giant BP continues to pay billions in damages as local fishermen say some sea life may never recover.

The explosion and collapse of the Deepwater Horizon oil rig on April 20, 2010, left 11 workers dead and huge stretches of the Gulf fouled with petroleum that gushed from the site for 87 days.

At its peak in 2010, the response effort involved the mobilization of approximately 48,000 people, the coordination of approximately 6,500 vessels and the deployment of approximately 2,500 miles (13.5 million feet) of boom to contain or absorb the oil. So far, BP has paid out $35.7 billion as a result of the incident. However, BP still faces a fine of up to $13.8bn, under the Clean Water Act.

Tomorrow marks 5yrs since #DeepwaterHorizon. This video recaps what a horrific mess #BP made http://t.co/1jXNrXLN5V pic.twitter.com/NC5hd1oXQl

Many Louisiana oystermen are fearful that a once-bountiful population of the mollusks may never recover. The spill, which killed thousands of birds and hundreds of turtles while prompting temporary fishing bans, also has led to new rules intended to make the offshore oil and gas industry safer, despite its inherent dangers.

BP has characterized its impact on marine life as unfortunate but not catastrophic. But oyster populations in the waters off southeastern Louisiana have been particularly slow to recover.

The yield in the Lake Pontchartrain Basin, once the engine of the largest oyster industry in the United States, plummeted by more than two-thirds from 2009 to 2013, the latest year for which state data are available.

State data show that in 2009, the oyster harvest in the Lake Pontchartrain Basin fetched about $29 million, which dropped to $12 million in 2013, the latter figure buoyed by higher oyster prices.

The decline began after the spill, but its cause is unclear. Scientists are studying possible culprits including the oil itself, overfishing and the large volume of fresh water released into the brackish areas where oysters live, part of an effort to flush crude off the coast.

Citing government studies, BP has said the drop in oyster populations does not appear to have been caused by the spill.