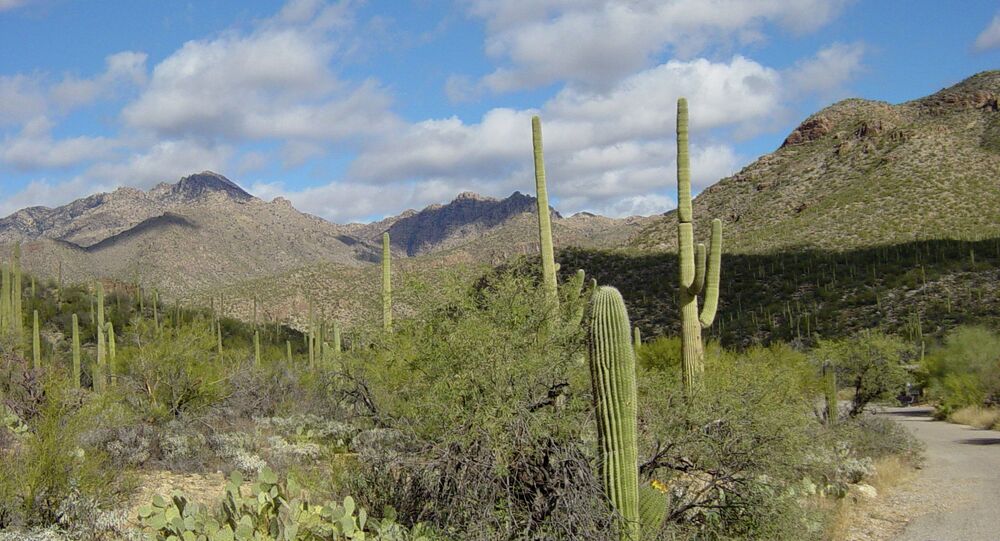 Fleas in Arizona have tested positive for the bubonic plague, the zoonotic disease that ravaged Europe in the 14th century. It’s news that has public health officials warning residents to take protective precautions.

A significant die-off of prairie dogs in the area motivated Coconino County officials to take action. They took samples of fleas found Picture Canyon northeast of Flagstaff, where the animals were dying, according to the Arizona Daily Sun.

The County Public Health Services District is conducting additional testing and spraying insecticide in prairie dog burrows, the Sun reported. Meanwhile officials are urging residents to proceed with caution, to use insect repellent and to avoid handling sick or dead animals.

The Bubonic plague decimated Europe's population, taking an estimated 75 million to 200 million lives. It is caused by Yersinia Pestis, an enzootic disease typically found in rodents and fleas. After one is bitten by a flea, the disease localizes itself in the lymph nodes and propagates.

© Wikipedia / Textbook of Military Medicine
Acral necrosis of the nose, the lips, and the fingers and residual ecchymoses over both forearms in a patient recovering from bubonic plague that disseminated to the blood and the lungs.
© Fotolia / kasto
Blood Pressure Medicine May Reduce Lou Gehrig's Disease Risk: Researchers
Symptoms appear two to six days after exposure, and include swollen lymph nodes, the first and most common sign, chills, fever, muscle pains, and acral necrosis, associated with the blackening of limbs and organs as a result of blood clotting beneath the skin.

Though modern medicine can fight the plague, if left untreated it can cause death as quickly as four days after contraction.

© CC BY 2.0 / Therese Carfagno
Plague doctors were special physicians who treated those with with the Bubonic Plague
According to the Centers for Disease Control and Prevention, the last known plague epidemic in the United States was in Los Angeles in 1924-25. Experts say the American Southwest is particularly vulnerable, as the region’s climate is similar to that of the high grasslands of Central Asia, where the disease is believed to have first evolved.

First Ebola Case in US Confirmed: Centers for Disease Control and Prevention

Ebola Outbreak: Who Benefits From the Deadly Disease?